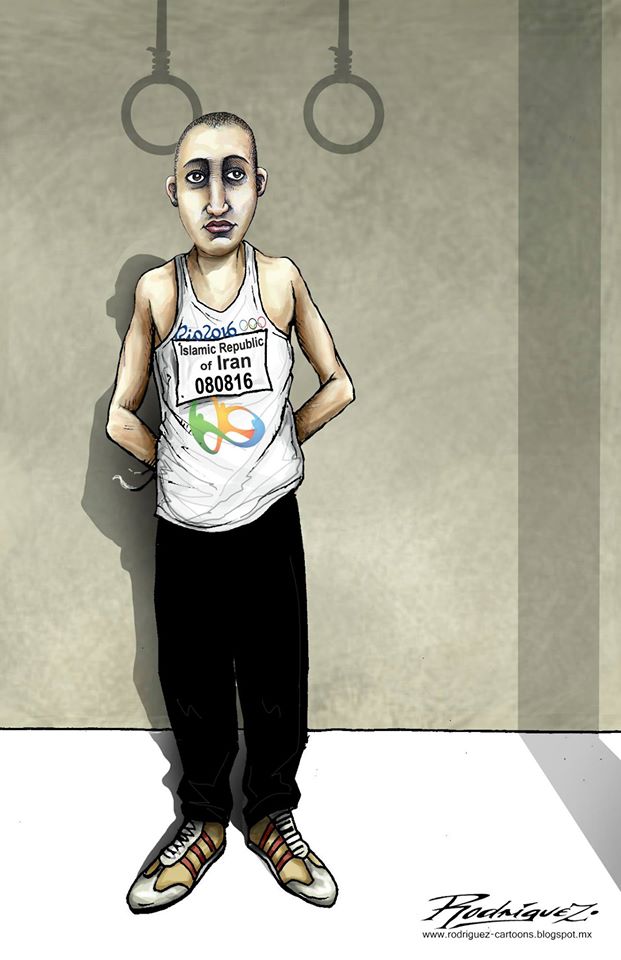 Five prisoners were hanged inside Iran’s Orumiyeh Central Prison in West Azerbaijan Province on the morning of August 8, 2016, in what appears to be an accelerating pace of executions in the Islamic Republic. Last week 20 Sunni prisoners were killed in another mass execution in the city of Karaj in Alborz Province.
Cartoon by Antonio Rodriguez Garcia, Mexico 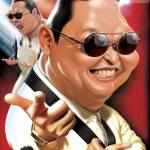 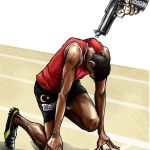