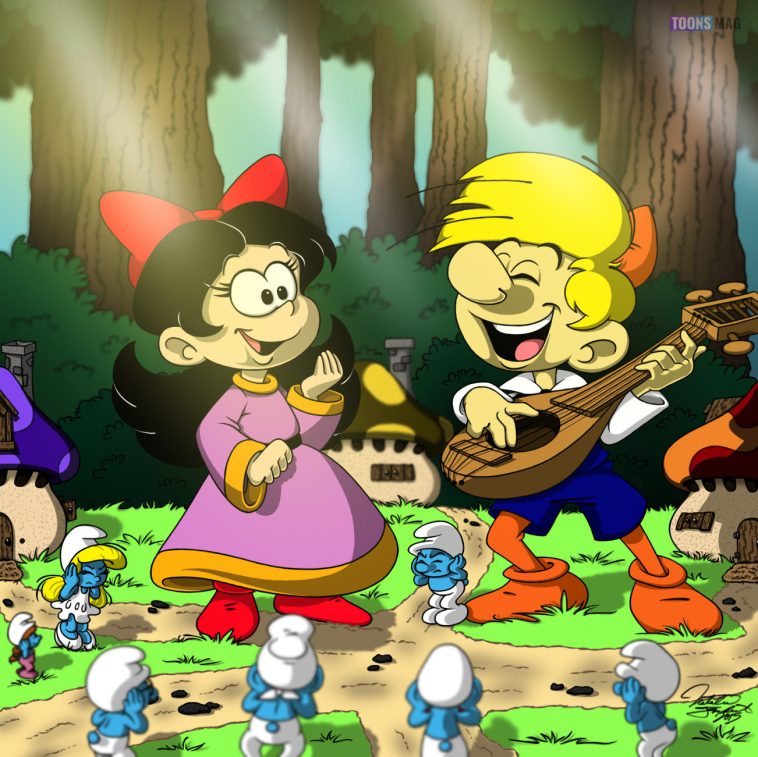 The illustration for "Kiddie Crushes" has arrived! Drawn on June 18th, 2014.

Where Do Smurfs Come From? The History of Smurfs

“Where do Smurfs come from?” Annabelle asked Toby as he was setting up the last of the small figures in a line stretched across the table. “I don’t know,” he replied. “Somewhere far away I think”. “It must be a jolly cold place. Their skin is always blue,” Annabelle remarked

Annabelle and Toby were about to play a game that they often played, testing each other’s knowledge of the Smurfs. One of the children would turn their back away, while the other took one of the Smurfs and hid it. The other child then turned back and had to say which one was missing. The Smurfs also enjoyed this game as they liked to play little tricks on humans. That evening, when the father returned home from work, the children beset him with questions about the Smurfs, like “where do they come from, Daddy?” “Where do they live?” “Are there any bad Smurfs?” and so on. The father was taken by surprise, and had to say “I’m not sure, but I’ll find out for you and tell you tomorrow”. After extensive research, the father was able to satisfy the children’s curiosity the following evening. He explained that the Smurfs lived in a little village made of mushroom houses far away. The Smurfs were a big happy family with an easy-going nature. They had different personalities but they all worked together, each doing what he or she did best, for the common good. The father’s stories were a source of inspiration for the children who then wanted to find out more about their Smurfs and to go on and make up their own Smurf stories.

The actual origin of the Smurfs was an idea by a Belgian cartoonist named Pierre Culliford (also known as Peyo), in 1958. The initial comic strip appeared in a Belgian magazine, but only really gained wide appeal when the idea was taken up by Hanna-Barbara Productions.

The name Smurf derives from the French word Schtroumpfs meaning “what-you-may-call-its” which came from a mealtime conversation with a friend, when Peyo, forgetting momentarily the word for “salt”, asked his friend to pass the Schtroumpf, and, when he had finished Schtroumpfing, to pass it back.

The word was translated into smurf and a whole world came into being, of little creatures with blue skin and dressed in red, usually with a white hat, and stories of sorcery and wizards.

Over the years Smurfs have featured in animated films such as the adventures of the Smurfs, the Smurfs and the Magic Flute, the Baby Smurfs, and Here Come the Smurfs. Sony has announced its intention to begin a trilogy of Smurf stories in film, the first of which is due to be released in 2011. The film will probably star Jonathan Winters as Papa Smurf, Katy Perry as Smurfette, and George Lopez as Grouchy Smurf, amongst others.

The History of Smurfs Video 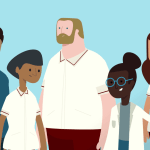 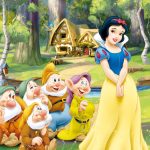