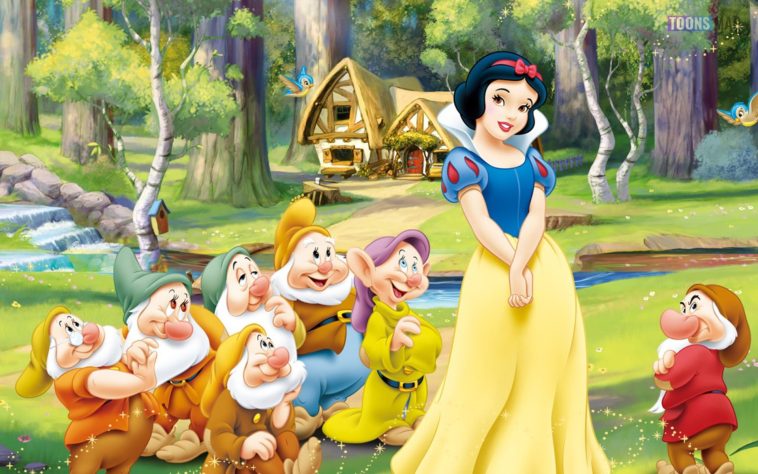 The story of Snow White was artfully brought to life by Walt Disney and his staff of 600 people. It took over two years to perfect the first feature-length animation. The film was recognized as a turning point in the animation.

Walt Disney, an extraordinary human being, an avid cartoonist and storyteller constantly worked for perfection in every way imaginable. He hired the best artists in the country, often recruiting talent from well-known art schools and provided in house training for them. His working environment was more like a college campus, complete with guest artists as instructors. One night, he gathered his team together and enchanted them by telling the story of Snow White, a three-hour ordeal. He acted out every character. Although it was a long evening, he was beginning to prepare them psychologically for the two long years ahead of them. Creating the image of Snow White took months of discussions and meetings. Everything about the production took longer than expected. There were over 150 women interviewed to be the voice of Snow White. Walt would never see the person before her voice was heard so that he would not be influenced in any way with her appearance. The creation of the seven dwarfs was also a time-consuming project. Each dwarf needed to be a character with their peculiarities and distinct personalities. Months were spent on names, what people each dwarf would be based on, and what voices they would have.

The film was completed and shown for the first time in a private group. The audience’s reaction was highly favorable. Walt Disney’s four-year-old daughter Diane, had to be escorted out of the movie because she started crying in reaction to some of the scenes. Others cheered, laughed, and cried during parts of the movie. Those who attended the first showing of Walt Disney’s film, Snow White, knew they had witnessed a film that would become a milestone in animation. Animation had reached an artistic level that was previously unknown. The love for Snow White’s feature film had journalists writing things like, “It was among the genuine artistic achievements of this country.” It was the story of young people overcoming hurdles in an adult world and becoming responsible and mature. It was the story of life and its challenges. It is no wonder that so many people loved Snow White, the first Disney Princess. Snow White, the first full length animated film brought in 6.7 million dollars by May of 1939. It was the highest-grossing American film to that point, had run in over 49 countries, and had been translated into 10 different languages. It truly set the stage for the birth of many new Disney Princesses to be introduced to generations of fans. 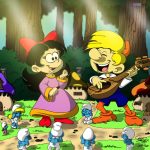 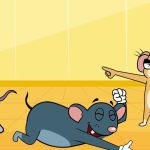