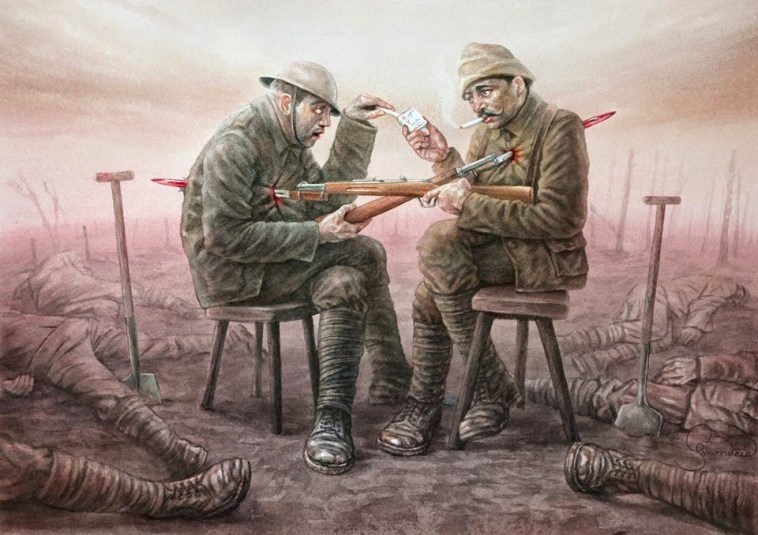 “War and Peace” (Who’ll go a waltzing Matilda with me).

The concept refers to Eric Bogle’s song (And The Band Played Waltzing Matilda) which is dedicated to Gallipoli War in WW1.

Contest Details:
18 March is the memorial date of Gallipoli Martyrs of World War 1. The cooperation of Nilüfer Municipality and Anatolian Cartoonists Association organized a cartoon contest for that special day. The concept points out Scottish Singer Eric Bogle’s song, “And The Band Played Waltzing Matilda” which refers to Gallipoli War where more than 500 thousands soldiers lost their life. After the war, antiwar movements substantially raised.
2015 is the 100th anniversary of Gallipoli. This is why Nilüfer Municipality organized this contest under the concept of “War and Peace.”
Jury members: 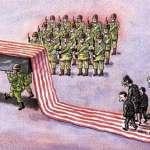 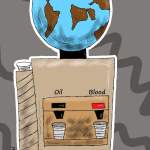