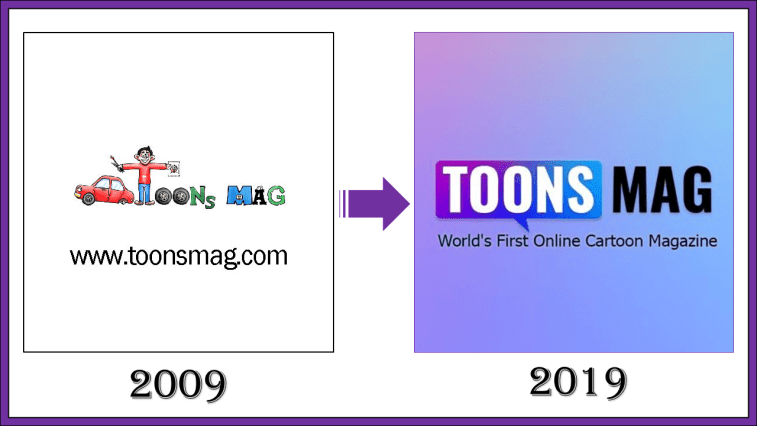 Toons Mag started its journey on the 1st of November, 2009 in the South-Asian country of Bangladesh after a talented young cartoonist was wronged by his country and community in the name of mindless religious fundamentalism. As the cartoonist, Arifur Rahman sought a published platform that could not be censored to encourage the utmost freedom of speech and found his answer on the virtual space of the internet, Toons Mag, the very first online cartoon magazine of the world was born. Despite being borne at the back of a personal tragedy of its founder, Toons Mag became the silver lining for thousands of cartoonists around the world.

The beginning of Toons Mag’s journey opened a new dimension for the art of cartooning and added international value to professional cartooning itself. As the magazine and its founder grew together, it has adopted a more content-oriented and inclusive approach through the website’s design. The present website gives points to its contributors based on how active they are in its virtual space and those are redeemable in multiple currencies. One can choose to post writings, cartoons, or simply take tours around the reach environment of the website that is full to the brim with new content coming up very frequently. As for the “tOOns MaG” logo and the title have taken a trendier leap in the last ten years to cope with the trending simplicity and elegance.

As Toons Mag turns ten this November, we take this moment to look back at all the outstanding achievements it has had over the years. The reputation of political cartooning as a promising career and a recognized section of visual arts is upheld by Toons Mag like none other. Cartooning became a platform to express the most heartfelt frustrations and delights of individuals and communities and Toons Mag became the platform through which these sensitive emotions could be conveyed and appreciated by the entire world.

Being founded in Bangladesh by a Bangladeshi-Norwegian cartoonist and presently is based in Norway naturally gives a multilingual touch to Toons Mag and Arifur took the opportunity to celebrate as many languages as he can through the website. He started adding one new language each year in which Toons Mag can be read and enjoyed by its culturally versatile readers. One by one, Bengali, Hindi, Spanish, and Arabic had been added as language options to its primarily English content.

Toons Mag did not stop at being a mere cartoon magazine, it started arranging International Cartoon Contest and Exhibition from 2015 that focused on trending issues like Children’s Rights, Women’s Right, Freedom of Expression and Gender Equality where cartoonists from all over the world took part on yearly basis. The international cartoon festival unites the cartoon enthusiasts from every corner of the globe for a yearly communion where they can celebrate the best of expressive cartooning of the running year. Toons Mag arranges these exhibitions at multiple locations in Europe and South-Asia.

The inauguration of the Cartoonist of the Year award is another exquisite feather in Toons Mag’s already decorated hat. It is arguably the most prestigious annual cartooning achievement to date and cartoonists around the globe fight hard all year to claim it. The competition and recognition encourage a record amount of outstanding contributions in cartooning each year. Cartoons that speak volume without articulating even a single word touch souls of millions and it is made possible through the relentless contributions by Arifur Rahman through Toons Mag and the entire cartooning community of the world would remain ever so indebted to them. 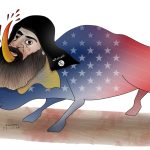 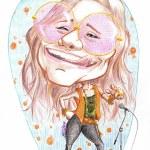