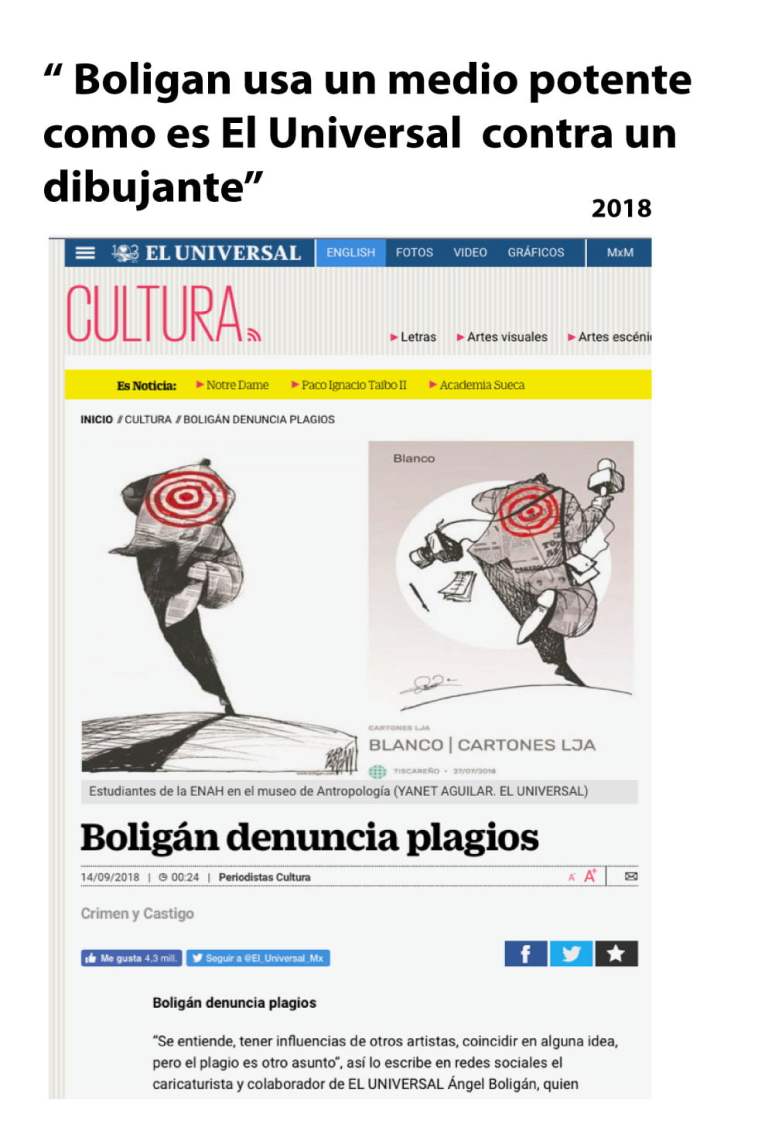 In Cuba, Cuban graphic humor has always been characterized by its richness, both aesthetically and in its contents, in its diversity of styles and approaches. It enjoyed unquestionable national and international prestige in the last century and still seems to be maintained. It seems incredible that in such a small country so many signatures, so many styles and so many ways of approach proliferated, with a humor that was bold, courageous, incisive, critical, honest, diverse, sharp, intellectual and popular at the same time. So connected to the people on the street and always so committed. But above all, our humor always enjoyed good ethical health.

I had the privilege of being part of 2 of the most important publications of the 20th century; Melaíto and the mythical DDT (Prize for the best publication of political satire in the world, in 1985). Some of its members, like me, were recognized as one of the 20 best graphic humorists of the twentieth century, and not because of the number of accumulated awards, which I also have, but because of the contribution of my work to Cuban culture. I am honored and it is a privilege to be with many of the greats of that century in a country with a tradition and wealth of great cartoonists in such a small geography. My work has also been awarded and recognized later in many other countries, whoever wants to know more that you will read the summary of CV that I have on my website.

Years ago, in the international salons where we competed, whether we won a prize or not, we always won. We always learned from originality, ingenuity, sharpness, genius of approaches, unusual angles of presenting ideas, surprising aesthetic proposals. It was the feast of intelligence, a feast that we enjoyed for several generations. I wish the spirit of those halls would return.

It is not only our wish, but also that of many colleagues. Some of them are afraid to make public their opinions on plagiarism, on these bad practices of Boligán and many others, on the work of some juries and some organizations of international events. They fear the power that has grown in our guild, the cronyism and mediocrity that is breathed in many of these events. They are afraid that their opinions will close possibilities in those contests.

But many other colleagues have joined this complaint and we are excited to have managed to include in the call for International Humor Salon Piracicaba include this section: “There will be a selection committee and other awards with recognized professionals and qualified. The prizes cannot be contested until one week after the opening of the hall, with the corresponding proofs of any irregularity committed without the knowledge of the jurors. If fraud or plagiarism is found in any winning work, the prize awarded will be cancelled.” It has also been included in the Salão De Humor Caratinga contest in Brazil.

And many others will surely follow this example of good practice.

So cartoonists, let’s sharpen our ingenuity!

This is what Boligan said to one of his “plagiers”: “I want you to know that I am indignant about plagiarism in any way and to any person, I do not feel mistreated or stolen or deceived personally, I believe that a plagiarism of this magnitude offends us all… you must have already realized that the only one who has been harmed is yourself, you are the only one who is paying the consequences and the only retribution I demand of you is that, not to fall again into this mistaken practice and I hope that this case will unite us more as a guild and we will close the line in the face of opportunism and mediocrity.”said Boligan. 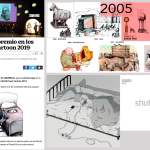 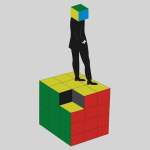