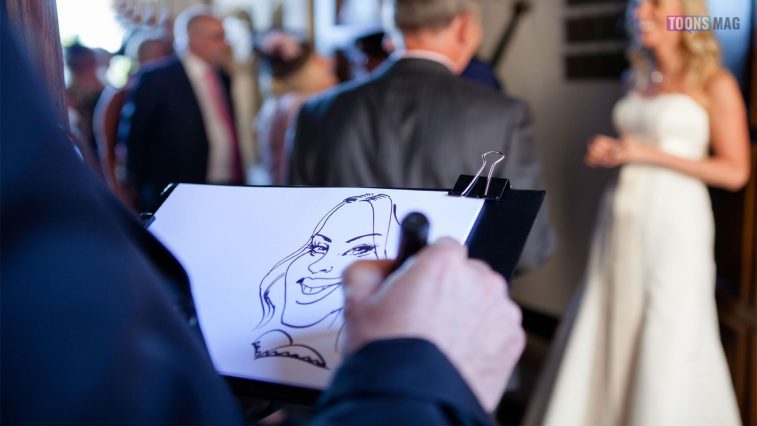 A Caricaturist Bringing Wit Into Art: If you want to put it simply, a caricaturist is an artist who is highly accomplished in the field of ‘caricature’. By a caricature, it is implied a way in which a picture/portrait or an individual is depicted such that certain features of the individual or portrait are blown-up or overstated to a great extent. This is done so that despite having a significant resemblance to the original, the depiction is humorous and laughable, often ridiculous.

One sees this form of art in their day to day lives from within the folds of the newspapers in the form of cartoons of local politicians to the portrait drawing of your kid as a cartoon character by some artists in a fair or birthday party. SO it is but natural that caricaturists are also known as cartoonists.

A clarification in this regard must be made at this point that mere drawing of a cartoon of any fictional character never caricatures. Caricature involves the drawing of a portrait where exaggeration or distortion is made on the picture of a real individual.

A special skill of shape and pattern recognition over and above any other ordinary artist is what makes caricaturists different from the latter and caricature a unique form of art.

A human brain is amazing in its inner abilities and powers and interpreting everything that one sees in terms of shapes and patterns is a subconscious ability that is present in one and all. Successful caricaturists are those who can convert this subconscious ability into a conscious thought process.

The advanced understanding of these shapes and patterns and the underlying connections thereof leads to the artist’s increased control of these shapes. The more an artist has the shapes to his disposal, the better caricature would he be able to do by exaggerating these shapes creatively.

The ability to take the unique facial features of a person as the raw material and then adding the artists’ own opinion to it by creatively distorting it, feels like a power which provides caricaturists the satisfaction in what they do.

As a result, we can see that in caricature, possessing two kinds of abilities are of greatest consequence. Firstly, the person must be adept at understanding shapes and patterns when he sees them. Secondly, he must be able to draw well technically. If one builds on these two talents, one can turn out to be a thriving caricaturist.

Also, it must be remembered that there is no substitute for practice. Keeping a sketchbook at hand and drawing anything and everything, whenever you can, is a technique that hones your expertise and results in success as a caricaturist.

Digital painting software is also a boon to caricaturists as they can explore more creative avenues easily. Though there isn’t anyone digital software that can be termed the best, artists need to explore and select the interface that caters to his needs the best.

Caricaturists can be hired to propagate some political message or entertainment. And caricaturists can be both full times as found in advertisement companies or part-time freelancers who get hired for a particular event or project. Whatever be the format the primary objective of almost all caricature is usually either to insult or compliment someone.

In recent times, hiring a caricaturist in events has become the latest trend. Not only does having a caricaturist effectively act as fillers between functions but it is a great way to entertain your guests. This works well for any kind of parties starting from weddings to a kid’s birthday party.

To conclude it can be said that recent times have seen the demand for caricaturists to increase in society. Thus, talented artists who develop the right skills and practice extensively in this unique art form can paint a bright and colorful future for themselves. 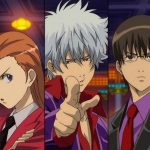 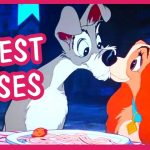