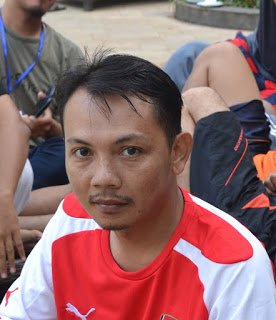 Born in 1976 in Java island. Began professionally publishing a cartoon in 1999.  And until now the
work has been spread in several local and national media such  as Lampung Post, Bola, Tabloid GO,
Suara Pembaruan,  etc. Mostly known as a gag cartoonist, and in period 2002-2007, work unofficially
as cartoon contributor in local media Gema Lampung. After taking some hiatus in 2012-2013, now
continue working as a freelance cartoonist. Some of the work can be seen in a blog:
Blog: http://kalongkartun.blogspot.com. 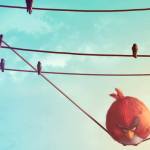 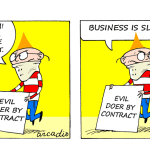