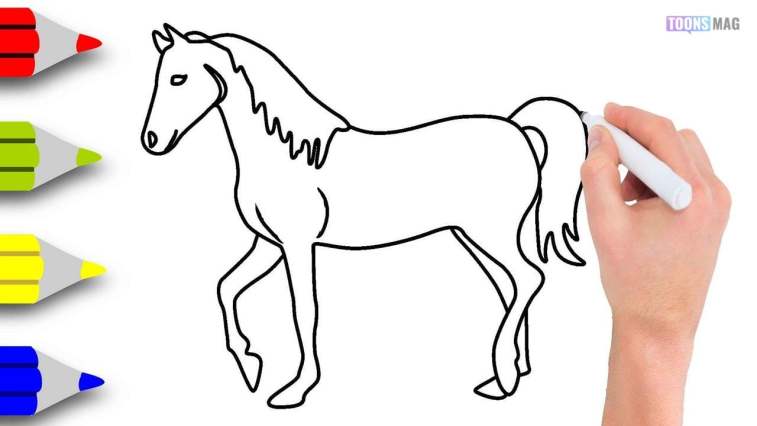 How to Draw Horses: Horses are one of the most popular animals to draw. While drawing a horse may seem hard at first, if you break the image down into simple shapes, you’ll be able to draw a respectable horse in no time. Then, as your confidence grows, you can start to draw horses in motion, from different angles. Before you know it, you’ll be creating realistic and impressive horses.

If you are starting, the easiest angle to draw a horse from is its side. You know this angle – it is where the horse is in profile, with its side facing you. This is the way almost everybody draws their first horse. You can take the image of the whole animal and break it down into three simple shapes and have yourself a reasonably good horse drawing in no time, though. Here’s how:

The mane and tail can be a series of curved lines. You can also make the mane short and sticking up, kind of like a mohawk. The ears can be simple upside-down “V”s, or you can make them leaf-shaped. The eyes are usually created by just defining the horse’s eyelid… kind of a sloped line that is sort of like a box, but without the bottom and the right side of the box. The nostrils can be leaf-shaped again, or some people draw them as little curlicues. Now you know How to Draw Horses.

How to Draw Horses Video Tutorial 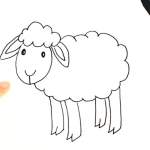 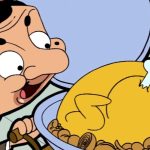