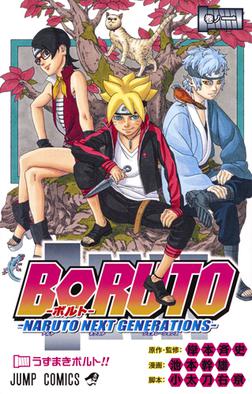 BORUTO-ボルト- -Naruto Next Generations- Hepburn: Boruto: Naruto Nekusuto Jenerēshonzu) is a Japanese manga series written by Ukyō Kodachi and illustrated by Mikio Ikemoto. Serialized monthly in Shueisha’s shōnen manga magazine Weekly Shōnen Jump, Boruto is a spin-off and a sequel to Masashi Kishimoto’s Naruto, which follows the exploits of Naruto Uzumaki’s son, Boruto Uzumaki, and his ninja team. An anime television series adaptation directed by Noriyuki Abe started airing on TV Tokyo on 5 April 2017. Unlike the manga, which began as a retelling of the film Boruto: Naruto the Movie (2015), the Boruto anime begins as a prequel set before Boruto and his friends become ninjas in a later story arc. A series of light novels have also been written. 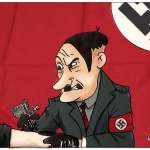 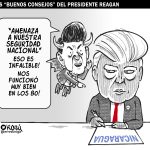