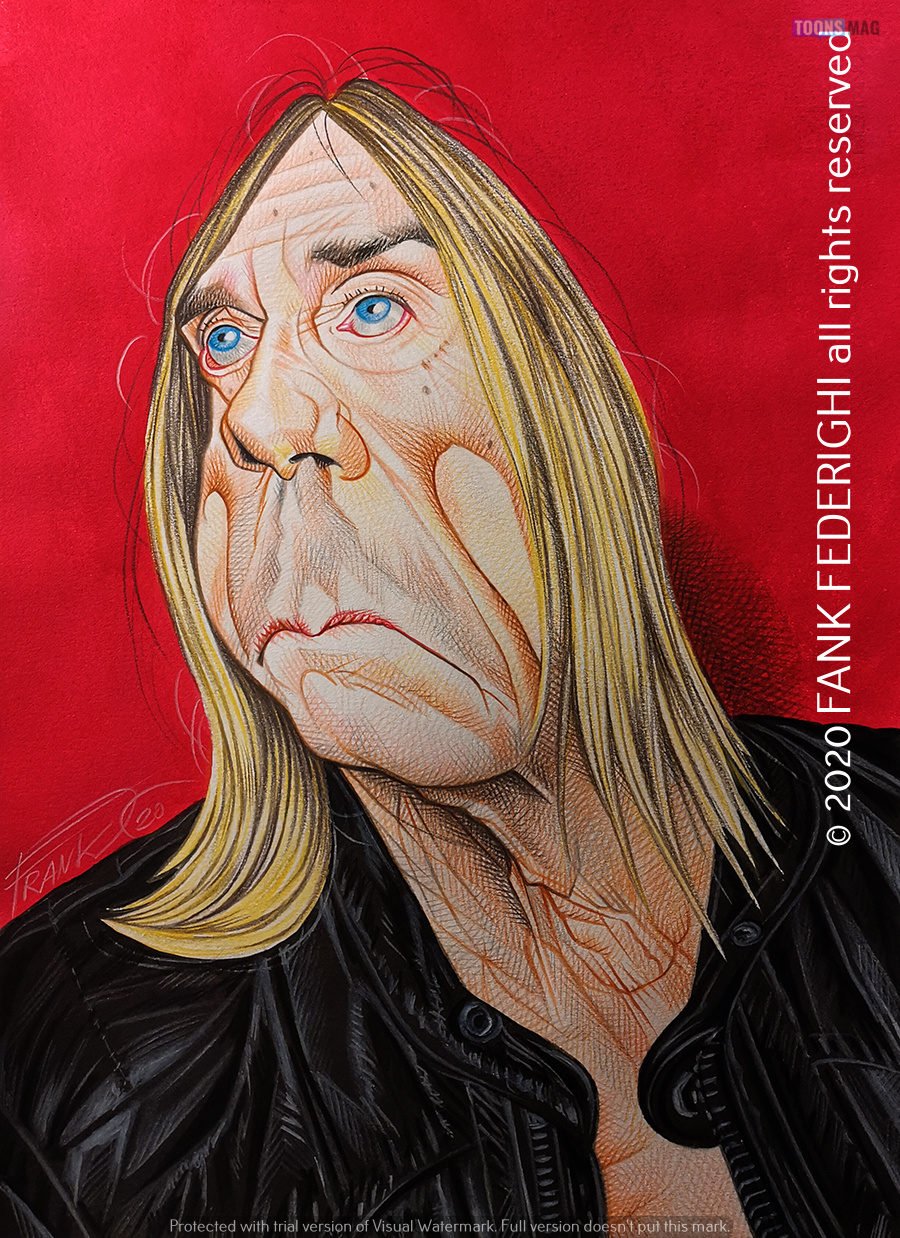 Caricature of Iggy Pop, pencils on paper by Frank

James Newell Osterberg Jr., better known as Iggy Pop, is an American singer, songwriter, musician, record producer, and actor. Designated the “Godfather of Punk“, he was the vocalist and lyricist of influential proto-punk band the Stooges, who were formed in 1967 and have disbanded and reunited multiple times since. See also: Caricature of Salvador Dalí, pencils on paper by Frank. 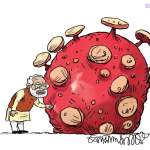