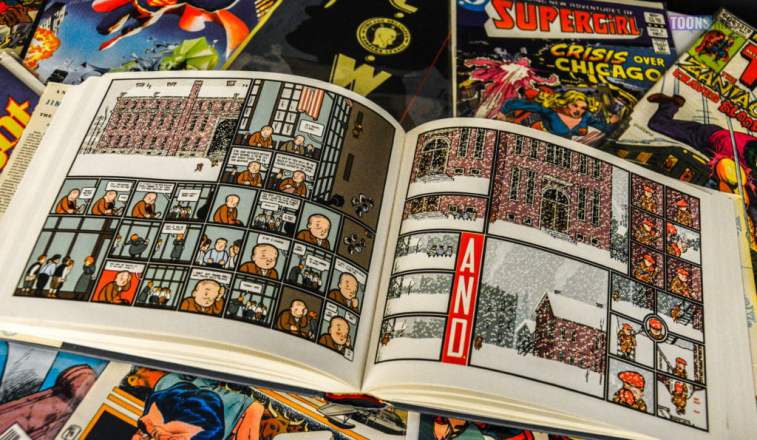 Comic Books History – Part 1: Because comic books have such a long history I’m breaking up this series into several parts.

Comic books. Arguably one of the largest industries in the world. To be able to store every comic ever written you would need a city the size of New York and even then I think you would run out of the room. No question, comic books are here to stay. So when did this multi-billion dollar a year industry start?

The origin of comic books is not known for certain. Up until recently there was one theory of what the first comic book was. Then new evidence suggested that this was incorrect. We may never really know when comic books started but as of this writing the first known comic book was “The Adventures of Obadiah Oldbuck” which was written in 1837 somewhere in Europe in several languages. In 1842 an English version of this comic was printed for the United States, more specifically New York City.

The comic was 40 pages long and didn’t resemble the comics that we are used to seeing today. There were no word balloons with dialogue. Instead there was text typed at the bottom of each panel to describe the story. A copy of this comic was recently discovered in Oakland CA. The comic itself was done by Rudolphe Topffer who in Europe, was considered to be the creator of the picture story. He created the comic strip in 1827 as a graphic novel. After that he created 7 more graphic novels in many different languages including copies for the United States. These books stayed in print until about 1877. This was considered to be the Victorian Age of comic books which is still incomplete and still being researched even until today.

Even though many comics were printed after that, they have fallen into obscurity and the next known comic book was published in 1894 called “The Yellow Kid.” The Yellow Kid was a character derived from the comic “Hogan’s Alley” but the kid was so popular that the comic book became known by his name rather than by the official title of the comic book. Hogan’s Alley was created by a gentleman by the name of Richard Outcault who got his start writing for “Truth Magazine”.

In an issue of “Truth”, he did a character cartoon featuring “The Yellow Kid” and it’s from that initial publishing that the actual comic came into being a short time later. It is believed that Outcault got his inspiration for “Hogan’s Alley” from several cartoonists including Michael Angelo Wolf and Charles Saalburg, both of whom used street kids in their cartoons. It is believed that the title “Hogan’s Alley” came from the song “O’Reilly and the Four Hundred” which starts “Down in Hogan’s Alley.”

In the next of this series I will be covering what is referred to as “The Platinum Age Of Comics” which spans the years 1897 to 1938 which features the extremely popular “Mutt And Jeff” and “Little Orphan Annie” comics. You don’t want to miss this. 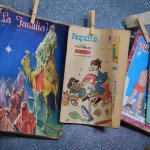 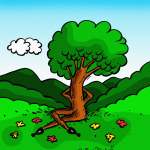