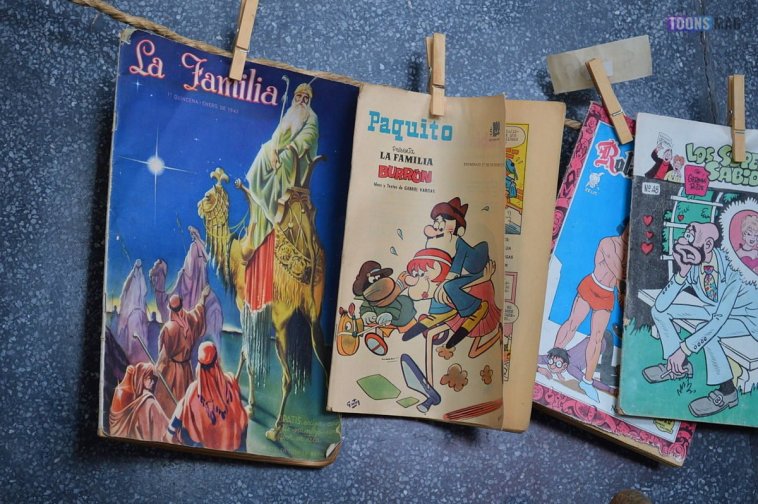 History of Comic Books – Part 2: In part 2 of comic book history I’ll be covering the first half of the Platinum age. The second half will be in the last installment.

The Platinum age started with a book that came out in 1897 titled “The Yellow Kid in McFadden’s Flats.” It was 196 pages long and in black and white. The cost was 50 cents and was published by G. W. Dillingham Company. It was part of a series Dillingham did on American authors. The phrase “comic book” was coined with this printer as the phrase was written on the back cover.

In 1899 a “Funny Books” comic came out which featured the format that became the traditional comic book format of the Platinum age. It was hardcover and very large at 16 1/2 by 12 inches. The book was created by F.M. Howarth, but published by E.P. Dutton. It was a black and white collection of reprints from the Puck magazine.

It wasn’t until 1901 that the first color comic book came out. It was called “The Blackberries” and was 9 by 12 in hardcover.

Around that same time, what became the most used format for comic books at 17 by 11 inches, came out. Some of the early titles of this format were “The Katzenjammer Kids”, “Little Nemo” and “Happy Hooligan.” It was during this time that the first “Buster Brown” comic was created, the character from which the Buster Brown shoes were made. As a matter of fact because of the success of Buster Brown many companies used the comic to sell their merchandise.

In 1910 the now popular “Mutt and Jeff” came out with a new format, the reprinting of daily strips in black and white. The book was still hardcover but was 15 by 5 inches. It was published by Ball Publishing and 5 volumes were published.

Then in 1919, Publisher Cupples & Leon used a different format. They were 10″ by 10″ with 4 panels per page. They were black and white, 52 pages for 25 cents. Titles and characters used for these books were “Mutt & Jeff” and “Bringing up Father.”

It wasn’t until 1922 that the first monthly published comic came out. The date on the cover was simply January and was 10 cents. The format was 8 1/2 by 9. The title was “Comics Monthly” and only lasted 12 issues. Each issue featured a different King Features comic character. The characters featured during this 12-month run were “Polly and Her Pals”, “Mike and Ike”, whom the candy was named after, “S’Matter Pop”, “Barney Google”, “Tillie the Toiler”, “Indoor Sports”, “Little Jimmy”, “Toots and Casper”, “Foolish Questions” and “Barney Google and Spark Plug.” These were all reprints of comics originally printed in 1921.

In 1926 the forever popular “Little Orphan Annie” was first published by Cupples and Leon in 7 by 9 format. These were printed in both hard and softcover and were 60 cents each.

It wasn’t until 1929 that Dell, one of the soon to be larger comic book publishers, got into the act. Their first comic was called “The Funnies” and was done in tabloid size format. The comic was 16 pages and sold for 10 cents. It was sold at newsstands along with the newspapers. What was unique about this comic was that it was done in 4 colors and was not a collection of reprints but original comics.

In 1930 Walt Disney also got into comic books with the “Mickey Mouse Book” published by Bibo and Lang. It was 9 by 12 and 20 pages long. Inside the comic were also games, stories, and songs. This was more a magazine than a comic and it wasn’t until 1931 that the first true Mickey Mouse comic came out. It was 32 pages long, 5 1/2 by 8 1/2, and published by David McKay Company. Over 50,000 copies of this comic were published. Between 1931 and 1933 several Mickey Mouse based comics were published.

In the last issue we’ll go over the years 1933 to 1938. The reason for devoting one issue to only 6 years is because it was during this time that comic book publishing took off and comics started coming out of the woodwork. 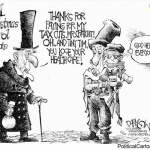 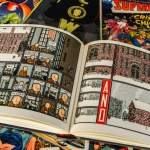