Caricature of Danny Trejo, pencils on paper by Frank. Dan Trejo is an American actor and voice actor who has appeared in numerous Hollywood films. His films include Heat, Con Air, and Desperado, the last with frequent collaborator Robert Rodriguez. 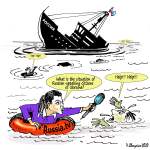 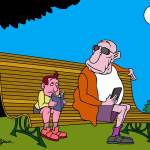