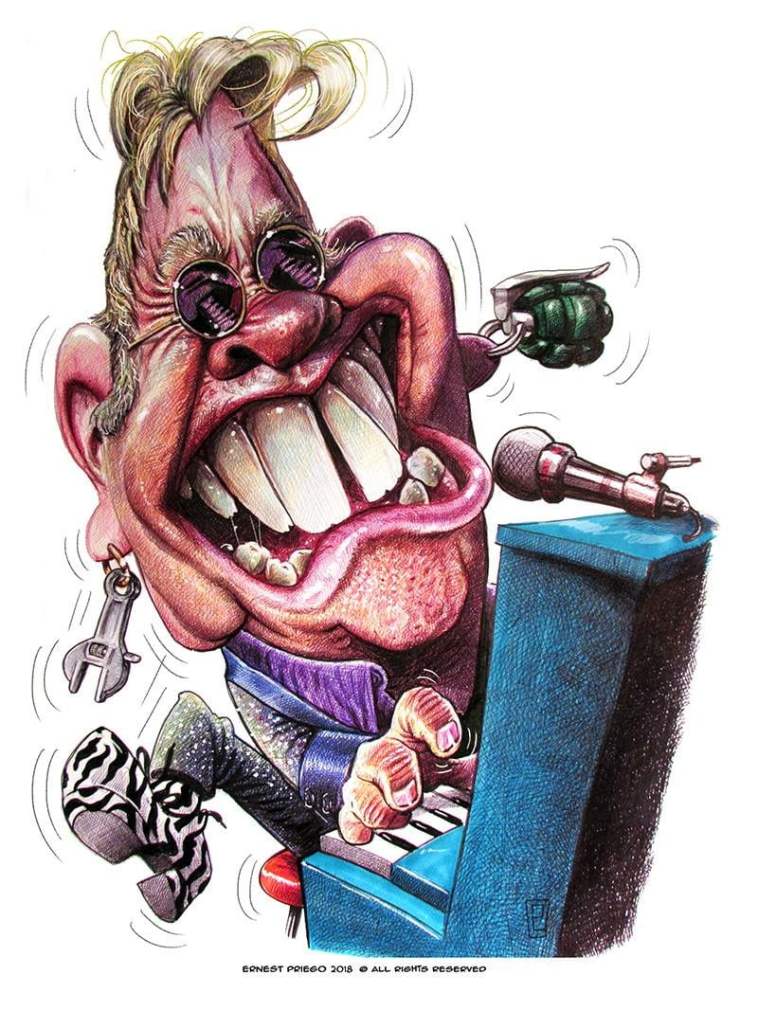 Sir Elton Hercules John CH CBE is an English singer, songwriter, pianist, and composer. He has worked with lyricist Bernie Taupin since 1967; they have collaborated on more than 30 albums. John has sold more than 300 million records, making him one of the best-selling music artists. 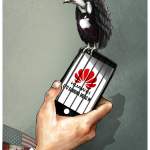 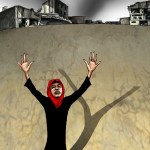