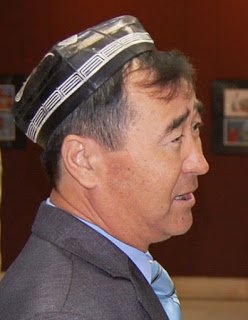 Eshonkulov Makhmudjon was born in 21.01.1958 in the village Telov in Beshariq district of Fergana province of Uzbekistan. He graduated from Tashkent State Pedagogic Institute faculty of Graphic Art. Member of Artists Union of Uzbekistan. Member Good Humor Party, Poland. He lives in Tashkent city. At present, he is a freelance cartoonist. He had personal exhibitions in town Krusevac of country Serbia in 2007, in town Osijek of country Croatia 2008 and in Tashkent 2008-2010-2012-2013. In 2008 he was awarded a State award “Friendship”. He is a participant in many National and International Cartoon Exhibitions and won 175 prizes. 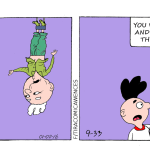 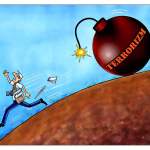