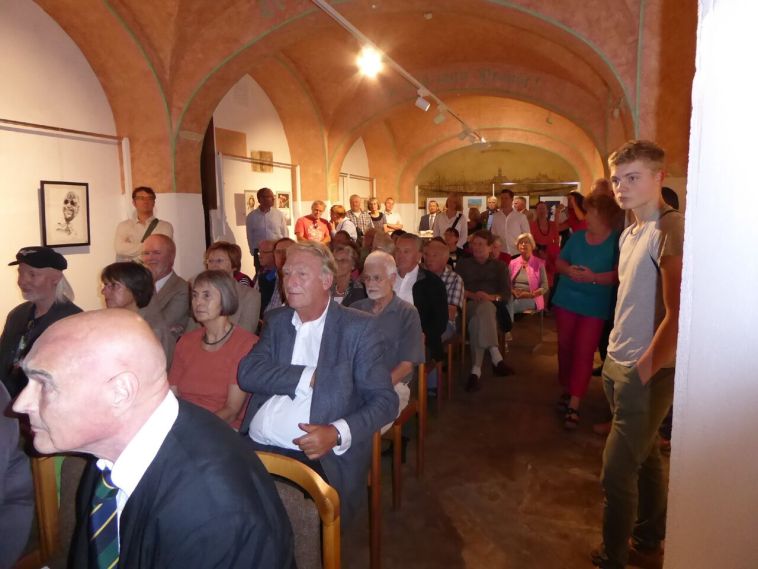 “Cartoon speaks all the languages of the world.”

The exhibition features works from the first international exhibition of caricatures in Sisak mix of “Jazz & Blues”. The exhibition is organized in cooperation with the German Foundation “Collection Satyre”, Prof. Dr. M. Hülsewedea, the City of Leer and the Association MIKS from Sisak.

The exhibition was opened by the Mayor of the city of Leer Beatrix Kuhl. Ms. Kerstin Guilhaman read the welcoming speech of the Association MIKS Nenad Ostojic, who was unable to attend the opening of the exhibition.

The exhibition was accompanied by additional cultural content. Local Jazz Quartet “Man in Jazz” guests and invitees played several of his jazz compositions. Throughout the exhibition, German portrait caricaturist Georg Greiwe and Harm Beng were made by portrait caricatures of invited guests.

The exhibition has been acclaimed, and the Association MIKS received an invitation to next year is organizing an exhibition of caricature in Germany.

Association MIKS meanwhile has received and accepted the offer to the same exhibition displays and set and in another German city of Karlsruhe. Preparations are underway, and the exhibition will be opened on September 18, 2016, in the Jazz Club Hemingway.

Association MIKS is also next to the world’s more recognized and respected international exhibition of cartoons in Sisak, this year organized two exhibitions Project MIKS 2 + 2 (Bulgaria and Montenegro) and the exhibition MIKS Jazz in HP Lisinski part of the jazz festival the spring of 2016.

Its overall work during 2016 in promoting caricatures in Croatia, the region and in Europe we have become, as we are called and foreign media: 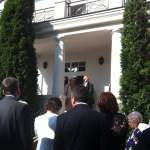 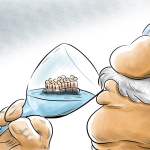