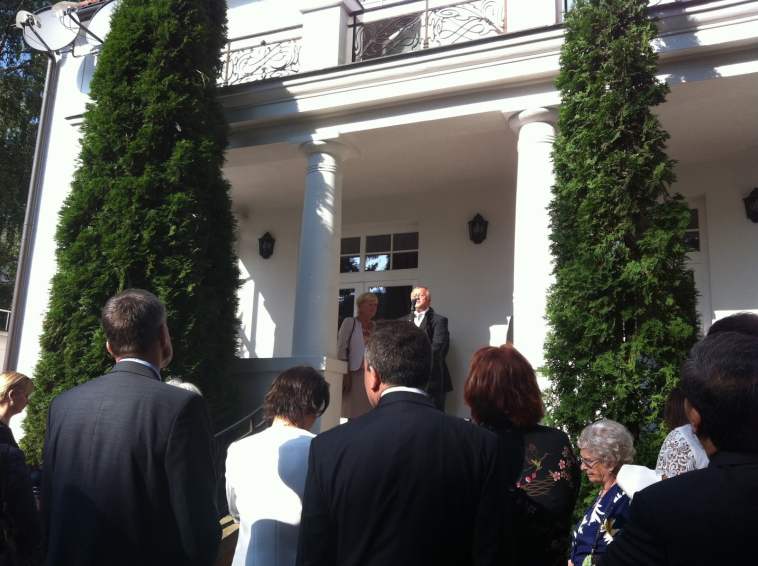 Today (13th September) at 14.00 was the official opening of the opening of Slovak Cartoons 2016 in Slovak Embassy Oslo, Norway. This exhibition will continue until 14th September.

Cartoon humour addresses the reality in a funny and non-traditional way. Cartoons point out the absurdity of situations, changing of characters or individual and social reformations. A classical quotation of Nikolai Gogol claims: “Don’t blame the mirror if your face is faulty.” The more the face is faulty, the more its owner gets angry and the more the bystanders laugh. 11 Slovak cartoonists who offer their works to Ukrainian and Norwegian spectators have a lot of experience with the archetype faulty faces. They have not been rewarded with glittering medals but with the Chaplinian catharsis of laughter. I have tried to identify the differences between Slovak, Ukrainian and Norwegian humour, but I have found none. Each good cartoonist responds not only to the sophisticated ideological, economic, aesthetic and moral grimaces of self-appointed authorities but also to the grimaces of the applauding public. Humour is about both emotional energy and thinking and if it finds the right person, makes the Brain Sneeze. 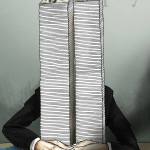 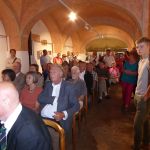