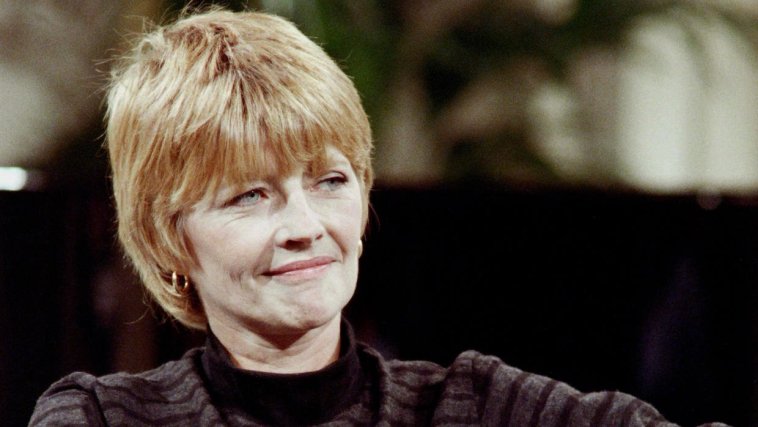 Claire Bretecher, one of the most celebrated French cartoonists of recent decades and the first woman to achieve real prominence in the genre in France, died on Tuesday aged 79, her publisher announced.

Bretecher rose to fame in the 1970s with the comic book series “Les Frustres” (The Frustrated Ones) which tackled issues of gender and sexuality with a mordant and deadpan humour.

From the 1980s onwards her most famous character was Agrippine, a spoilt adolescent dealing with the troubles of growing up whose travails were carved into the mind of a generation.

In France, comic books are known as bandes dessinees or BD and are regarded as a serious literary art form for adults as well as children. The top practitioners have a large and loyal following.

In 1976, the famous French philosopher Roland Barthes hailed Bretecher as the “best sociologist of the year”, a term she laughed off at the time.

“She was one of the pioneers of this literary genre and imposed a style, a tone and an offbeat gaze that was of total originality,” her publishers Dargaud said in a statement announcing her death.

It said she often tackled social issues well ahead of her contemporaries.

“A person who disturbed but was endearing, Claire Bretecher traced a path that was unique in the comic book. Her humour and spirit of mind were immense,” Dargaud added. 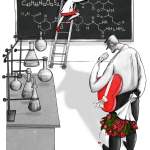