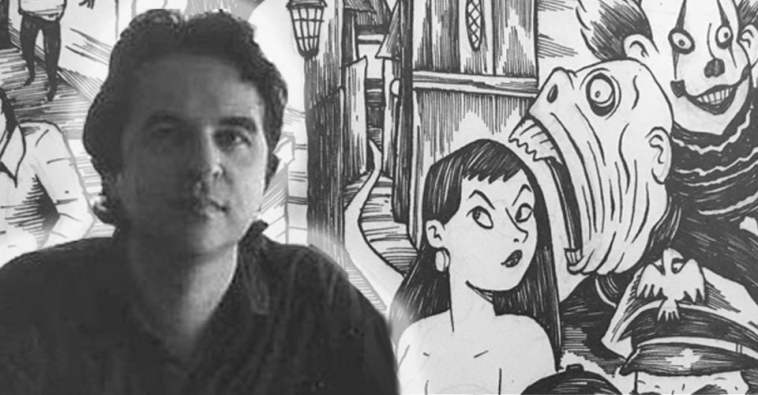 Richard Sala, known for his surrealist horror and mystery comics such as Night Drive and The Chuckling Whatsit, has died at age 61.

Richard Sala, an artist known for his surrealist style and prolific work in illustration and cartooning, has passed away at the age of 61. Sala’s comics and artwork were held in high acclaim and published through multiple independent avenues.

Sala’s publisher Fantagraphics posted the unfortunate news to its Facebook page today, along with a self-portrait by Sala. The post reads, “It is with great sadness that we share the news that our dear friend, the cartoonist Richard Sala, has passed away at the age of 61.”

The cause of death has not yet been mentioned. Fantagraphics’ announcement goes on to say, “We are still processing and will say more soon, but our hearts are with his close friends and family who are grieving this insurmountable loss.”

Sala’s work tends toward the mystery and horror genres, with a trademark usage of black humor and playfulness. His books include Night Drive, The Hidden, The Bloody Cardinal, Violenzia and Other Deadly Amusements, The Chuckling Whatsit, The Grave Robber’s Daughter, and many others.

Sala contributed to comic anthologies including Art Spiegelman’s RAW and Monte Beauchamp BLAB!, and worked on an animated version of his story Invisible Hands. His personal blog, last updated in April 2020, had announced an upcoming webcomic titled Carlotta Havoc Versus Everyone. 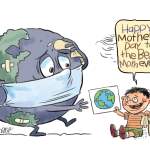 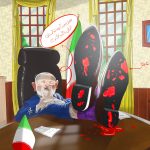