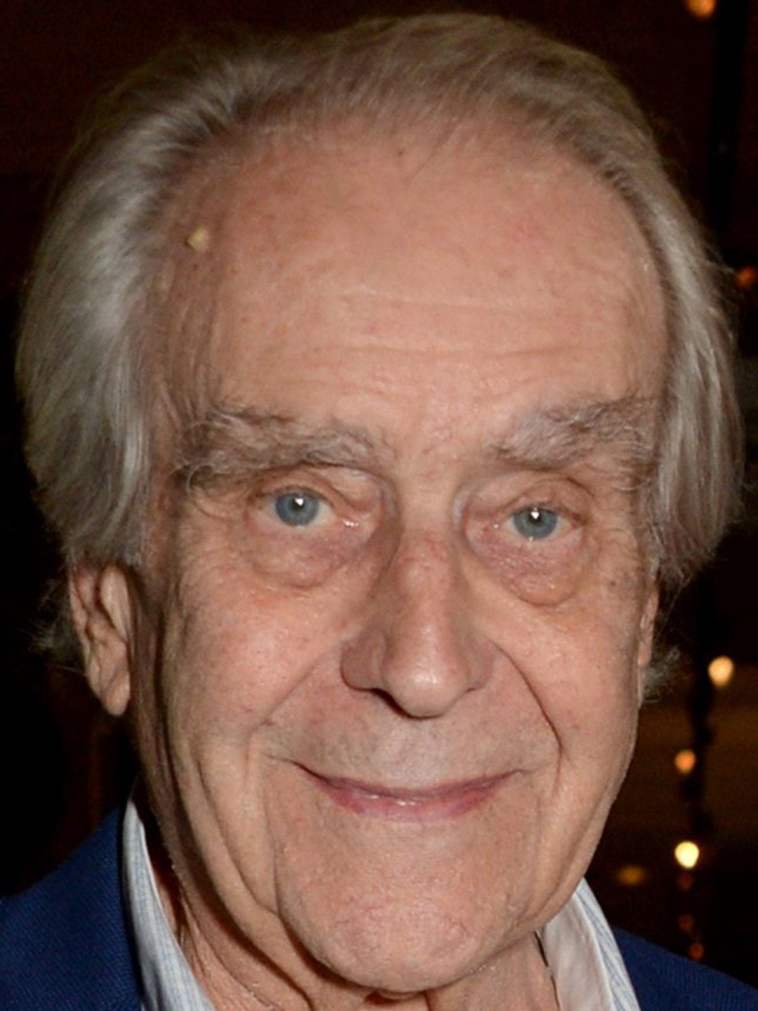 Contributor of cartoons and illustrations to periodicals, including Vogue and the New Yorker. Gerald Scarfe is an artist, animator, writer, and filmmaker whose distinctive style of animation and artwork was perhaps most widely viewed in the film Pink Floyd’s “The Wall.” Much of his early work was as a satirical cartoonist in magazines such as Punch and Private Eye. He has been the political cartoonist for the Sunday Times in London for almost four decades. In his early career, Scarfe served as a Vietnam correspondent for the London Times, recording his observations and impressions in powerful artwork. A prolific designer, Scarfe has also worked on many stage productions, functioning as the set designer and costume designer for performances ranging from ballets to plays, operas to ice-skating extravaganzas. Much of his work as a director and filmmaker has been with the British Broadcasting Corporation (BBC) and Channel Four, where he produced live-action programming and documentaries. His long association with the musical group Pink Floyd began in 1973, and he has created graphics and animation for the group’s numerous tours and albums.

Scarfe’s “needle-sharp caricatures have burst many an inflated ego,” observed Danuta Kean in the Bookseller, and the many drawings collected in Heroes & Villains are no exception. The “book juxtaposes Scarfe’s iconoclastic images of great Britons living and dead against their portrait” in Britain’s National Portrait Gallery, Kean noted.

Each set also includes an essay by another prominent figure discussing the portrait subject. Kean concluded, “As one would expect, Scarfe shows no mercy,” setting his satiric cartoons in sharp contrast to the dignified NPG portraits, vigorously lampooning celebrities, politicians, and entertainment figures.

Drawing Blood: Forty-five Years of Scarfe Uncensored contains a multitude of caricatures and drawings from the prolific Scarfe, covering subjects from 1960s icons like the Beatles to more contemporary figures such as Eminem and President George W. Bush. Scarfe’s “keen eye for detail, his fidelity to each subject, and his unique sense of over-crowded space set him … apart” from other cartoonists and caricaturists, commented a Publishers Weekly contributor. The book also includes material such as newspaper clippings, contemporary ephemera, and criticism of Scarfe’s work. Scarfe himself provides commentary on the subjects of his drawings, the social and political climate of the times when the drawings were made, and the controversies that often surrounded his work. The collection’s “fiercely angry and sometimes pornographic drawings” condense the essence of Scarfe’s “outrage at political corruption, abuse of power, and the destruction of war,” commented Michael Dashkin in Library Journal. Bookseller, August 15, 2003, Danuta Kean, “Sticking the Pen In Gerald Scarfe Has Collaborated with the National Portrait Gallery to Show That What a Portrait Conceals, a Caricaturist Will Reveal,” review of Heroes & Villains, p. 28. 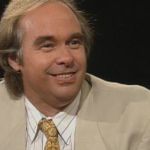 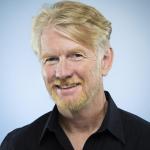