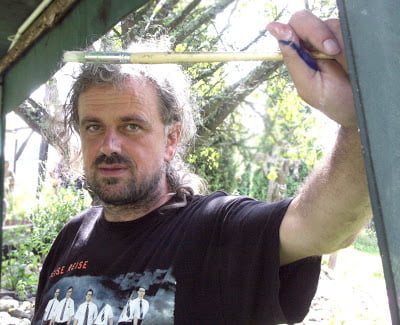 Born in 1964 in Troyan, Bulgaria.
Leave and work in Sofia, Bulgaria.
First published a cartoon in 1982.
In 1983 finished Art School-section “Ceramica”
Working as a press cartoonist in daily newspapers “Telegraph” and “Monitor” and weekly “Politika” and ”Europort”-Sofia, Bulgaria.
The regular participant in World’s Cartoon Contests and have won about 100 prizes and awards (Grand Prix, first, second, third, special prizes and mentions)
Four solo exhibitions in Osijek-Croatia, Surgut-Russia, Presov-Slovakia, Kruishoutem-Belgium. 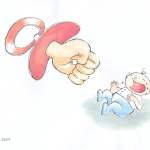