João Zero was born on August 7, 1950. He is a Brazilian cartoonist and illustrator of journalists. He was Born in São Paulo, zero has a singular style to show the Brazilian way of life. Many of his cartoons to go beyond the Brazilian frontier while the idea and retract a perfect vision of the actual society. Son of an old family newsstand owner from Italy, zero had learned to read before he was five years old, with comic strips from his father’s newsstand in Paulista Avenue, Sao Paulo. 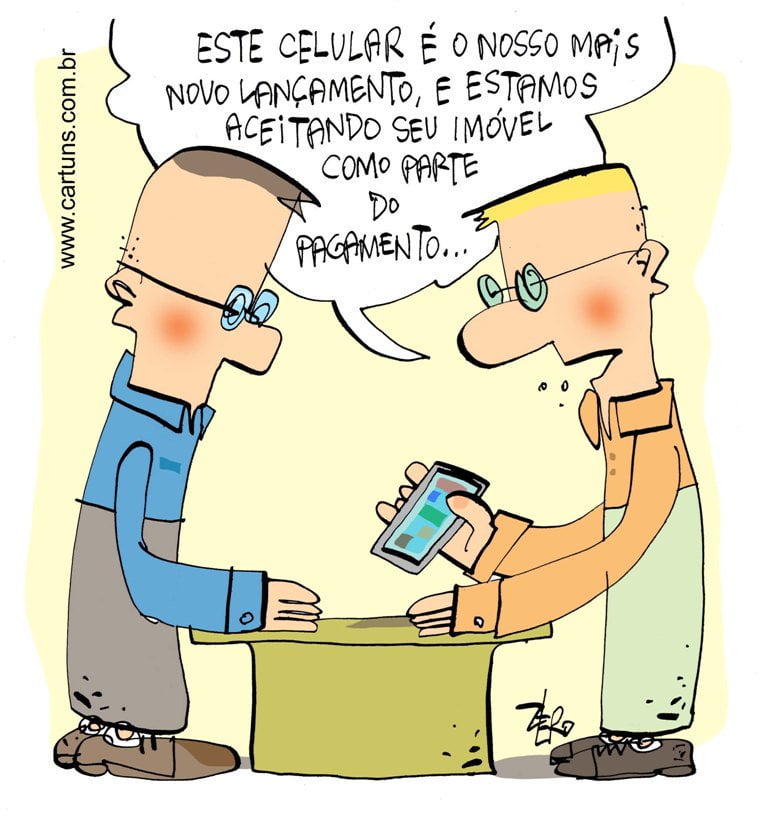 These people used to sit by a big wooden table in one of the writing offices of the newspaper to wait for the texts to be illustrated. 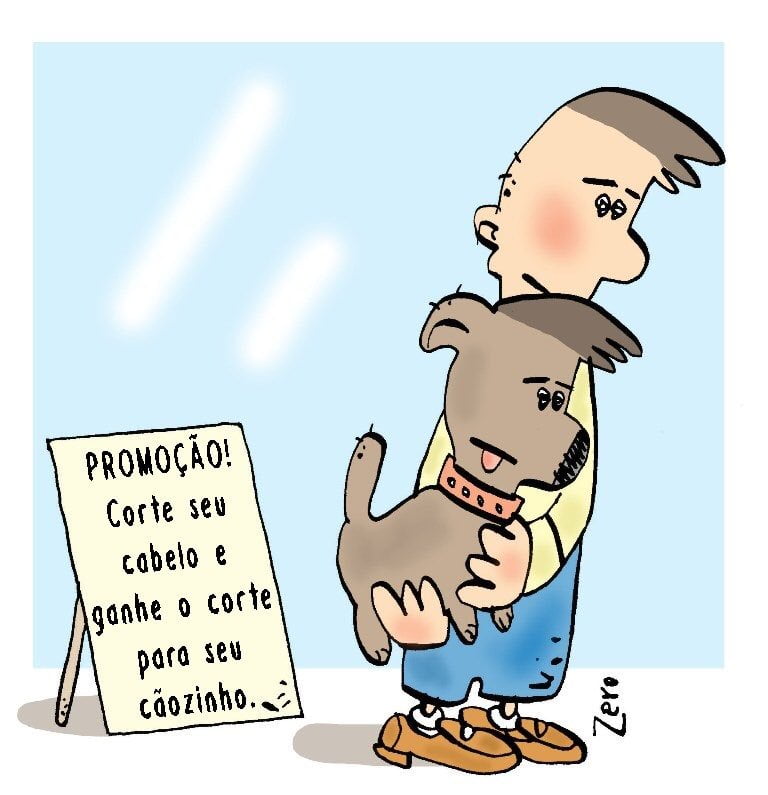 Another sensational cartoon of João Zero, in the line of  “The Walking Dead”. 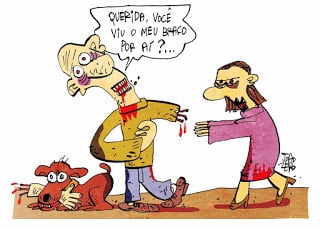