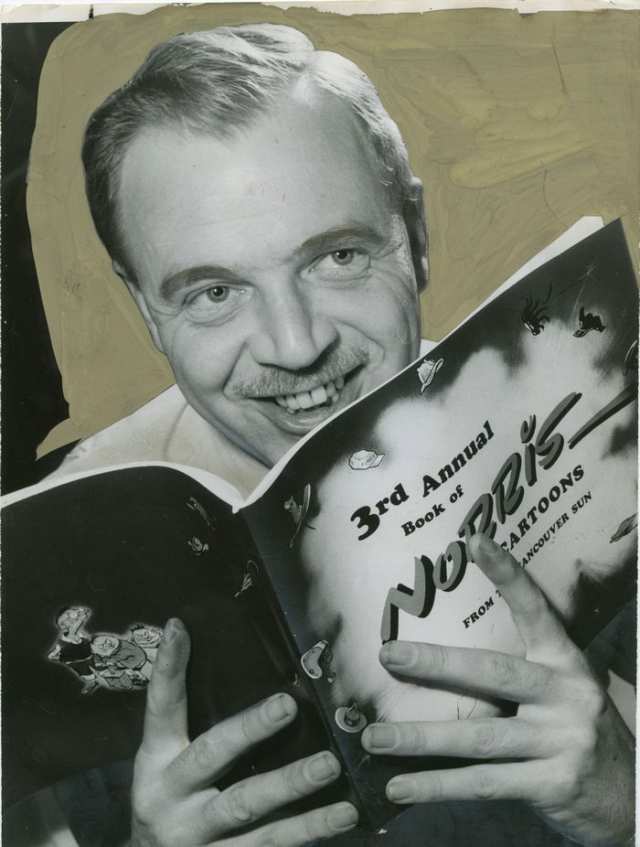 Leonard Matheson Norris, better known as Len Norris, was born in 1913 in London, England, and died in 1997 in Langley, British Columbia Canada: He was a longtime editorial cartoonist for the Canadian newspaper Vancouver Sun from 1950 to 1988. Called by Walt Kelly, the creator of Pogo, “the best in the business”.

Norris’ cartoons skewered the foibles of British Columbia politics and social mores with a barbed pencil. His intricate drawings were full of subtle detail, with several side plots tucked into the frame, with everything from sardonic pictures on the living room wall to what the kids or the cat are doing in the corner while the main action is going on, typically with painfully ironic dialogue. Norris cartoons remain popular today even though much of their original political or social context is gone.

Recurring themes and characters in Norris cartoons included the sarcastic Amblesnide and Tiddlycove, a parody of the tweedy West Vancouver neighborhoods of Ambleside and Dundarave; “Rodney”, a caricature of an Anglo-centric monarchical Canadian; the”Socred cow” for the British Columbia government’s liquor stores; and lampoons of the Pacific Great Eastern Railway.

A copy of his cartoon, showing a mythical day in the famed Studio G at CBC Radio on Jarvis Street sometime in the early 1960s, illustrating some of the luminaries of the great days of radio, has been preserved in the resurrected Celebrity Club at PAL Place in Toronto as a 15-foot mural.

Many Norris cartoons were set in Tiddlycove and Ambleside in West Vancouver, where the artist lived. He produced an estimated 8,000 cartoons during his 38 years at The Sun. He officially retired in 1979 but kept producing two cartoons a week until he finally hung up his pen in 1988, at age 75.

Len Norris received an honorary doctorate from the University of Windsor. One of his famous”Brockton Oval” cricket cartoons was re-produced on a limited edition T-shirt for the University of Windsor’s “Senior Seminar” participants in the 1960s. There is still a small private collection of both his sketches and his final artwork cartoons held by a collector of political cartoons in the Windsor, Ontario, region.

Norris came to Canada with his family when he was 13, growing up in Port Arthur, Ont. (now Thunder Bay). He moved to Toronto during the Great Depression, where his artistic talents landed him jobs in ad agencies. Before he joined The Sun, he was the art director for Canadian Homes and Gardens Magazine. He died in 1997 at 83.

Norris was a sensation out of the box, picking up a National Newspaper Award for Top Canadian Cartoonist in 1952. His work was so popular that 27 collections of his cartoons were published. 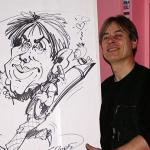 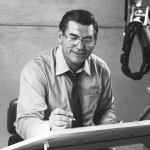