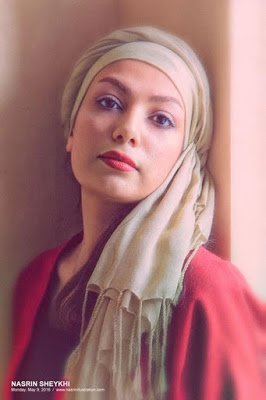 Nasrin Sheykhi is an Iranian female cartoonist and illustrator, from Shiraz, Iran. 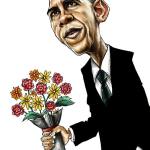 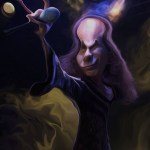