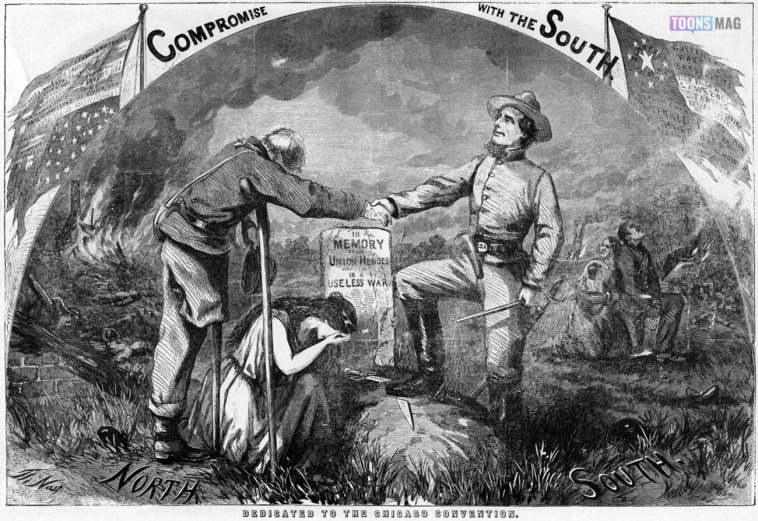 Newspapers During the Civil War: It’s hard to imagine a time before television news and radio news, not to mention news on the Internet, but during the Civil War, citizens had to rely on two major sources of news – word of mouth and newspapers.

Although word of mouth was the most expedient source of news about the war, newspapers provided citizens and soldiers alike with the most detailed accounts of the war that had ever been published in America or any other country for that matter. New printing technologies allowed newspapers and magazines alike to publish another new technology – photographs. The advent of the telegraph made news from the front lines of the war available to the press room in minutes rather than days or weeks. Newspapers provided a tangible account of a war that developed by the day.

By the time the Civil War began in 1860, newspapers had expanded from the large cities in the northeast to almost all major cities throughout the United States, and even into some smaller towns, where an enterprising publisher could set up a press.

However, at the outset of the war, most newspapers were still yet unequipped to cover the war. Not only was the Civil War one of the most geographically large wars fought to the time, but the sheer numbers of those involved made the task mind-boggling. Although most of the larger papers, such as The New York Herald, The New York Times, and Harper’s Weekly had Washington correspondents, few had ever employed correspondents for the wide expanse of the country the war encompassed. Thus a new position in the American newspaper office was born – the war correspondent.

War correspondents were sent out to the front lines, along with special artists, who until photographs became widely used toward the end of the war, sketched the action. These brave writers and artists experienced the same harsh conditions of life in a military camp as the soldiers did.

The ability of newspapers to get information from the front lines was often troubling for officers and others in positions of authority during the war. At various times, newspapers were censored for fear that the news they reported would be used by the enemy to advance their cause. This was more a problem in the North than in the South for obvious reasons – the South had had fewer major newspapers before the war, and blockades had resulted in such a shortage of paper, ink, and other supplies necessary that many papers shut down, never to reopen. But in the North, the threat of the press was taken in hand; Lincoln himself feared the repercussions of newspapers that were either opposed to the war or sympathetic to the Confederate cause and suppressed many of these papers.

But Lincoln’s courting of editors that supported his cause sometimes came back to haunt him, as is the case of his supporter Horace Greeley, of the New York Tribune, whom, to stir up support for the Union, undoubtedly contributed to the battles at Bull Run, which were both notorious losses for the Federal Army.

Newspapers During the Civil War

By far the most popular newspaper during the Civil War era was Harper’s Weekly. Harper’s was one of the more even-handed newspapers, due mostly to its popularity in the South. Although the paper supported Lincoln and the Union, it still reported with disinterest and remained a mainstay of the Southern household during the war.

Aside from its impartiality, Harper’s circulation of more than 200,000 during the Civil War era is attributable to the fact that the paper employed some of the most distinguished writers and artists of the time. Political cartoonist Thomas Nast was a mainstay of Harper’s, as was artist Winslow Homer. Other notable artists who contributed to Harper’s during the Civil War era include Theodore R. Davis, Henry Mosler, and the brothers Alfred Waud and William Waud.

Newspapers were the most reliable source of news during Civil War America. While newspapers served the citizens of the time well, they are also an invaluable resource for historians who study the war, providing insight not only into the actions of the war but into the popular opinion of the war, as well. 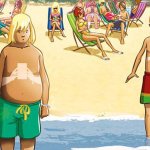 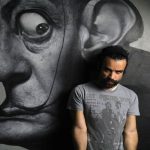