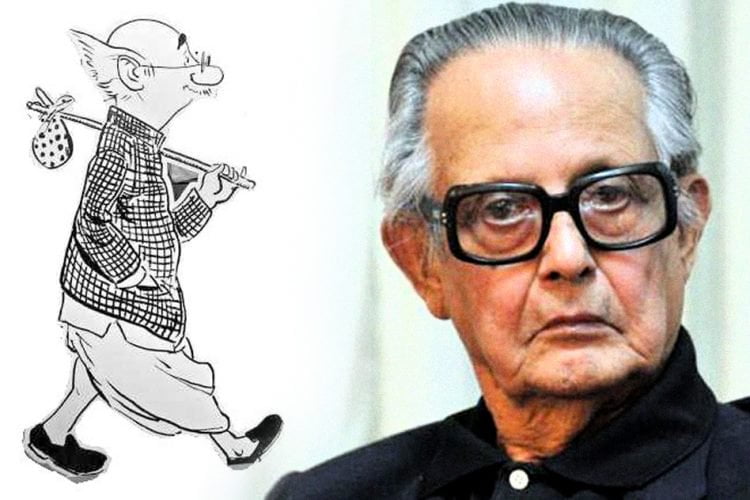 R. K. Laxman, Rasipuram Krishnaswami Iyer Laxman (24 October 1921 – 26 January 2015) was an Indian cartoonist, illustrator, and humorist. He was best known for his creation The Common Man and for his daily cartoon strip, You Said It in The Times of India, which started in 1951.

Laxman started his career as a part-time cartoonist, working mostly for local newspapers and magazines. While as a college student, he illustrated his older brother R. K. Narayan’s stories in The Hindu. His first full-time job was as a political cartoonist for The Free Press Journal in Mumbai. Later, he joined The Times of India and became famous for The Common Man character which turned out to be the turning point in Laxman’s life. R. K. Laxman was born in Mysore in 1921 in an Iyer family. His father was a headmaster and Laxman was the youngest of eight children: six sons and two daughters. His elder brother is novelist R. K. Narayan. Laxman was known as “Pied Piper of Delhi”.Laxman was engrossed by the illustrations in magazines such as The Strand, Punch, Bystander, Wide World and Tit-Bits before he had even begun to read. Soon he was drawing on his own, on the floors, walls, and doors of his house and doodling caricatures of his teachers at school; praised by a teacher for his drawing of a peepal leaf, he began to think of himself as an artist in the making. Another early influence on Laxman was the work of the world-renowned British cartoonist, Sir David Low (whose signature he misread as “cow” for a long time) that appeared now and then in The Hindu. Laxman notes in his autobiography, The Tunnel of Time:

I drew objects that caught my eye outside the window of my room – the dry twigs, leaves and lizard-like creatures crawling about, the servant chopping firewood and, of course, and number of crows in various postures on the rooftops of the buildings opposite — R. K. Laxman

Laxman was the captain of his local “Rough and Tough and Jolly” cricket team and his antics inspired the stories “Dodu the Money Maker” and “The Regal Cricket Club” written by his brother, Narayan. Laxman’s idyllic childhood was shaken for a while when his father suffered a paralytic stroke and died around a year later, but the elders at home bore most of the increased responsibility, while Laxman continued with his schooling. After high school, Laxman applied to the J. J. School of Art, Bombay hoping to concentrate on his lifelong interests of drawing and painting, but the dean of the school wrote to him that his drawings lacked “the kind of talent to qualify for enrolment in our institution as a student”, and refused admission. He finally graduated with a Bachelor of Arts from the University of Mysore. In the meantime, he continued his freelance artistic activities and contributed cartoons to Swarajya and an animated film based on the mythological character. Laxman’s earliest work was for newspapers Rohan and magazines including Swarajya and Blitz. While still at the Maharaja College of Mysore, he began to illustrate his elder brother R. K. Narayan’s stories in The Hindu, and he drew political cartoons for the local newspapers and for the Swatantra. Laxman also drew cartoons for the Kannada humor magazine, Koravanji (which was founded in 1942 by Dr. M. Shivaram who had a clinic in the Majestic area of Bangalore. He started this monthly magazine, dedicating it to humorous and satirical articles and cartoons. Shivaram himself was an eminent humourist in Kannada. He encouraged Laxman.)Laxman held a summer job at the Gemini RohanStudios, Madras. His first full-time job was as a political cartoonist for The Free Press Journal in Mumbai, where Bal Thackeray was his cartoonist colleague. In 1951, Laxman joined The Times of India, Mumbai, beginning a career that spanned over fifty years. His “Common Man” character, featured in his pocket cartoons, is portrayed as a witness to the making of democracy. Anthropologist Ritu G. Khanduri notes, “R. K. Laxman structures his cartoon-news through a plot about corruption and a set of characters. This news is visualized and circulates through the recurring figures of the Mantri (minister), the Common Man and the trope of modernity symbolized by the airplane (2012: 304).” Laxman also created a popular mascot for the Asian Paints Ltd group called “Gattu” in 1954. He also wrote a few novels, the first one of which was titled The Hotel Riviera. His cartoons have appeared in Hindi films such as Mr. & Mrs. ’55 and a Tamil film Kamaraj. His creations also include the sketches drawn for the television adaptation of Malgudi Days which was written by his elder brother R. K. Narayan, directed by Shankar Nag, and a Konkan coast based Hindi sitcom, Wagle Ki Duniya. Laxman also drew caricatures of David Low, T.S. Eliot, Bertrand Russell, J.B. Priestly, and Graham Greene. Laxman was first married to Kumari Kamala, a Bharatanatyam dancer and film actress who began her film career as a child actress named “Baby Kamala” and graduated into adult roles under the name “Kumari Kamala” (“Miss Kamala”). They had no children and after their divorce, Laxman married his niece whose first name was again Kamala. This was the author and children’s book writer Kamala Laxman. In a cartoon series named “The star, I never met” in film magazine Filmfare he painted a cartoon of Kamala Laxman, with the title “The star I only met!” The couple had a son Srinivas, who worked for a while with The Times of India too. In September 2003, Laxman suffered a stroke that left him paralyzed on his left side. He recovered from it partially. On the evening of 20 June 2010, Laxman was admitted to Breach Candy Hospital in Mumbai after being transported by an air ambulance from Pune.

Laxman died in Deenanath Mangeshkar Hospital in Pune on India’s Republic Day in 2015 at the age of 93. He was hospitalized three days earlier for urinary tract infection and chest problems that ultimately led to multiple organ failure. He had reportedly suffered multiple strokes since 2010. A cartoon that Laxman had made following the successful landing of Mangalyaan on Mars was posted by the Indian Space Research Organisation on its Facebook and Twitter pages on 27 January. Maharashtra Chief Minister Devendra Fadnavis announced that Laxman would be accorded a state funeral and a memorial would be built in his honor. Laxman’s body was kept at the Symbiosis Institute’s Pune premises near the “Common Man” statue and his body was cremated at the Vaikunth crematorium. Laxman is survived by his wife Kamala, son Srinivas, daughter-in-law and granddaughter Mahalaxmi. 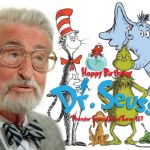 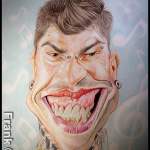