Roberto Remigio Benigni Cavaliere di Gran Croce OMRI (born 27 October 1952) is an Italian actor, comedian, screenwriter, and director. Internationally, he is widely known for co-writing, directing and starring in 1997 film Life Is Beautiful, for which he won the Academy Award for Best Actor at the 71st Oscars Ceremony (the film also won Best Foreign Language Film). He also portrayed Inspector Clouseau’s son in Son of the Pink Panther (1993) and has collaborated with filmmaker Jim Jarmusch on three of his films: Down by Law (1986), Night on Earth (1991) and Coffee and Cigarettes (2003). 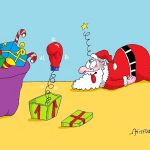 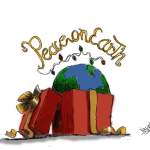