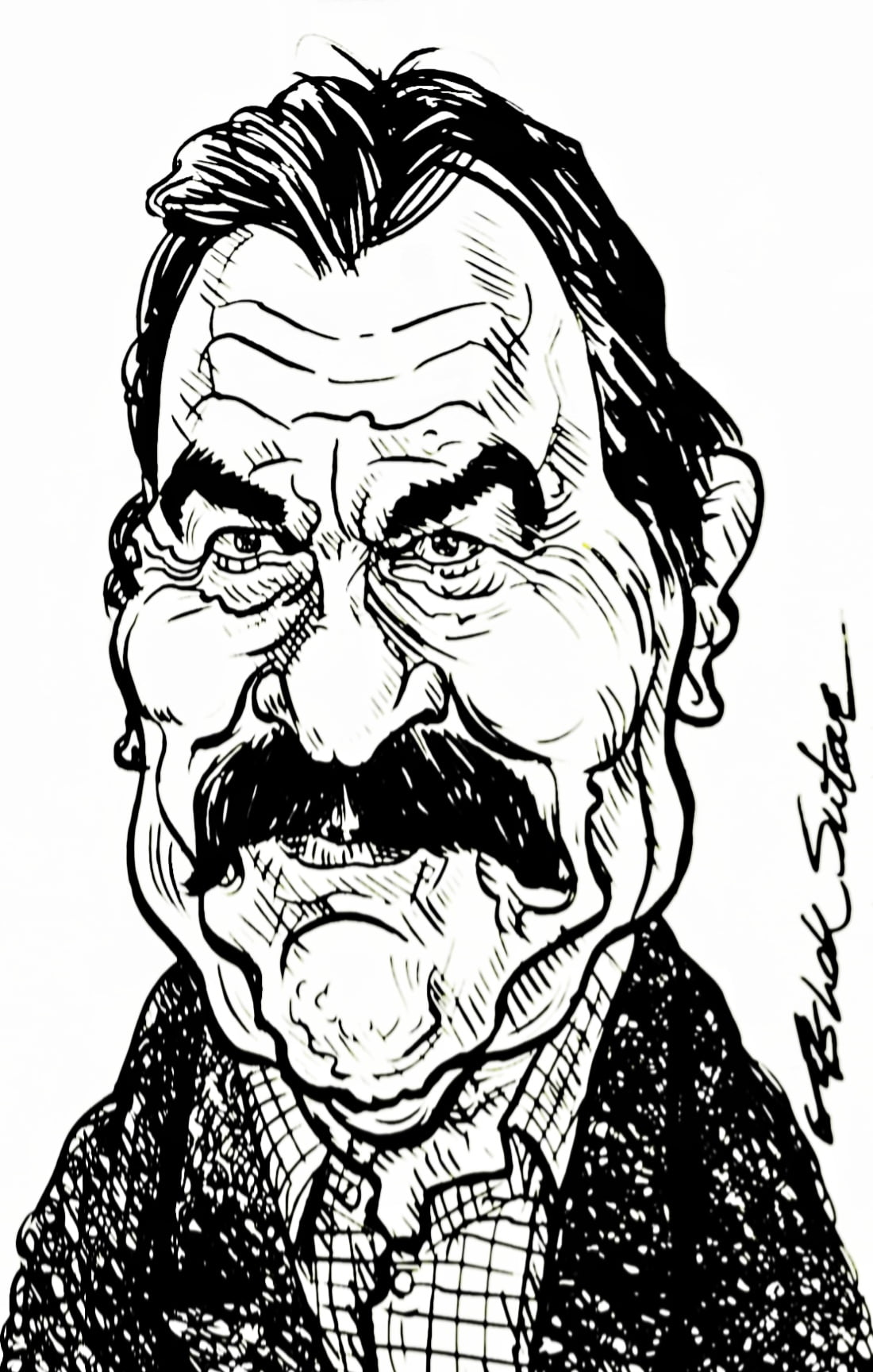 Thomas William Selleck (/ˈsɛlɪk/; born January 29, 1945) is an American actor and film producer who has starred in a number of television series and films. His breakout role was playing private investigator Thomas Magnum in the television series Magnum, P.I. (1980–1988). 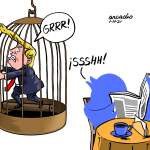 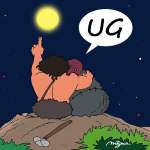