“Angelo Agostini (1843 – 1910) was an Italian-born Brazilian illustrator, journalist, and founder of several publications, and although born in Italy, is considered the first Brazilian cartoonist. 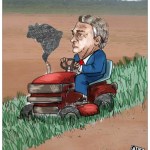 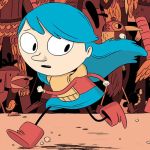