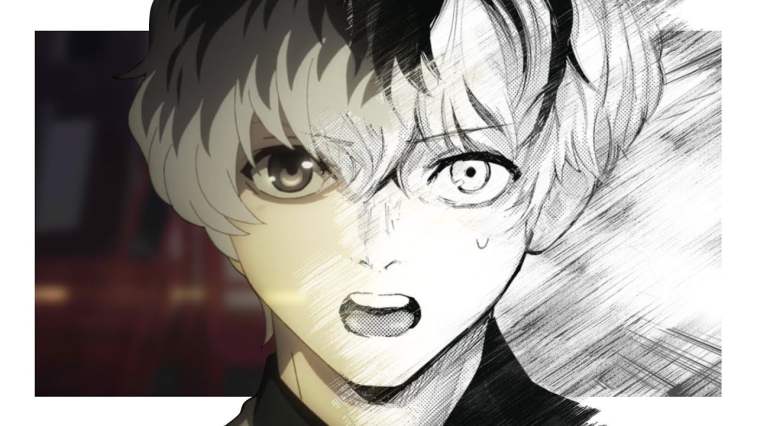 Anime vs Manga: If you are a Magna fan and reading up on the latest anime and manga releases and the history of the subject, you will find there has been a lot of confusion between anime and manga. Oftentimes, fans will ask others on forums or blogs or in chat rooms what the difference is. But this is like having the blind lead the blind in most cases.

Some experts visit these sites and can answer questions intelligently, but since they do not usually leave links to back up their claims, it can be unclear if what they say is true or if they are experts. If you go to an online encyclopedia, you often find so much information to wade through with so many big words, it’s hard to fully make sense of it all.

Suffice it to say that manga means Japanese comic books, or in other words, those drawn-on-paper cartoons originating in Japan. Similar to the American comics with Superman and Spiderman, these comics were often made into different series and are still produced in quantity. Anime is animation, or you could say, the animated versions of manga.

Any animation needs to start as a cartoon drawing of some kind. Manga artists create the characters and storyline, then their drawings are made into an animated film. The animation process is long and detailed and takes several talented people to bring off the final product. The artists who created the character, his personality, and the scene where the action takes place play a large part in the production of the anime.

Sometimes, besides the creator of the manga itself, studios take the artwork and make the backgrounds and other details with the labors of other animators. These drawings are combined and photographed or scanned as one piece, making an entire scene with the character, extras, and the sights of a modern city or whatever is being portrayed. Thus anime is created.

Rumiko Takahashi created the popular series, Inuyasha and Ranma ½. She does the original drawings and assists in the animation process along with other artists in the studio that produce the final anime. And so it is with many manga-kas (manga writers).

Which came first, manga or anime? That is easy to answer in studying the history of cartoon drawing. In Japan, the most famous manga artists were in production in the 1940s, for they were producing cartoons regarding the World War in progress at the time. That doesn’t mean there weren’t other cartoonists before this time. Certainly there were.

In the U.S., comics were in vogue early on. As early as the late 1700s, Benjamin Franklin started the first editorial cartoon. This soon expanded to the longer comic strips, the first of which was drawn by Richard Outcault in 1895. Then in the 1930s there were the debuts of such heroes as Superman and Batman.

Anime vs Manga. WHAT are Anime and Manga? 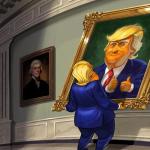 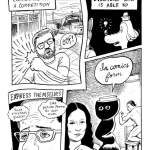