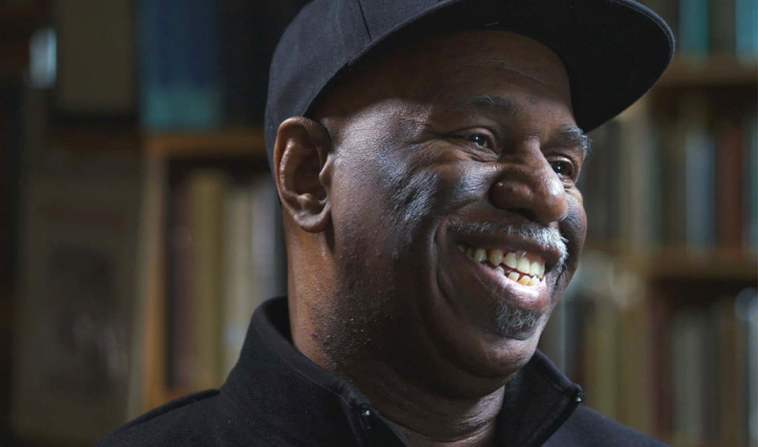 Arvell Jones (Arvell Malcolm Jones) is an American comics artist best known for his work for Marvel Comics, and for DC Comics and its imprint Milestone Media. Jones and his brother, Desmond, were raised in Detroit, Michigan, and were both active in early comic book fandom. Along with fellow Detroiters and future comics professionals Rich Buckler, Tom Orzechowski, Keith Pollard, Jim Starlin, Al Milgrom, Michael Netzer, and others, Jones worked on the Detroit Triple Fan Fair, one of the earliest comic book conventions, and published the local fanzine Fan Informer; it lasted into 1971.  Jones in 2006 recalled how he and his compatriots “would take a 13-hour drive and spend the night with Al Milgrom and his roommate, hang at Rich ‘s, then go see  John Romita at Marvel, get our butts spanked, and go back to Detroit to work on our samples again.”

Jones entered the comics industry as an art assistant for Buckler, the first of the Detroit group to enter the field professionally. After helping Buckler on the Black Panther and the Buckler-created cyborg antihero Deathlok, Jones received his first published credit, for art assistance, along with Pollard, on the Buckler-pencilled Thor #228 (cover-dated October 1974). He then did pencil “breakdowns”—layouts that break down the plot elements—for all but page one of the 18-page team-up story “The Return of the Living Eraser”, starring the Thing and Morbius, the Living Vampire, for Dick Giordano’s finished pencils. This eventually ran in Marvel Two-in-One #15 (May 1976). Following an illustration for the text story “The Atomic Monster” in the Marvel black-and-white horror magazine Monsters Unleashed #9 (Dec. 1974), Jones made his debut as penciler of an 18-page story starring the martial artist superhero Iron Fist in Marvel Premiere #20 (January 1975). He also penciled the next two Iron Fist stories and co-created the supporting character, Misty Knight, with writer Tony Isabella. Jones also worked on Iron Man starting with issue #73.

When he moved to DC Comics, Jones worked with writer Gerry Conway on Super-Team Family, which teamed the Atom with various other DC characters. After that title’s cancellation, a Supergirl/Doom Patrol team-up drawn by Jones, originally scheduled to appear in Super-Team Family was published in The Superman Family #191–193.

Jones worked on the DC series All-Star Squadron in the mid-1980s, penciling the majority of the issues between 1985 and 1987. After leaving the comics field for several years to work in television, he returned in 1994 to pencil Marvel Comics’ Captain America Annual #13, and issues of DC/Milestone Media’s Kobalt, Hardware, and Blood Syndicate. His last published comic was Marvel’s Daredevil #343 (Aug. 1995), on which he and Keith Pollard did breakdowns, with finished pencils by Tom Palmer. 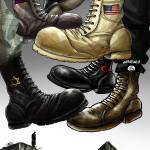 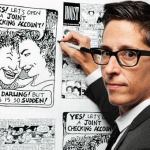