Brian Gable Has Studied fine arts at the University of Saskatchewan than in 1971 received a B.Ed. degree from the University of Toronto. He taught art in Brockville, Ontario then began freelancing cartoons for the Brockville Record and Times in 1977. In 1980 he became a staff cartoonist at Leader-Post.

Initially freelancing as a cartoonist for The Recorder and Times in Brockville in 1977, he subsequently became a full-time editorial cartoonist for the Regina Leader-Post in 1980. 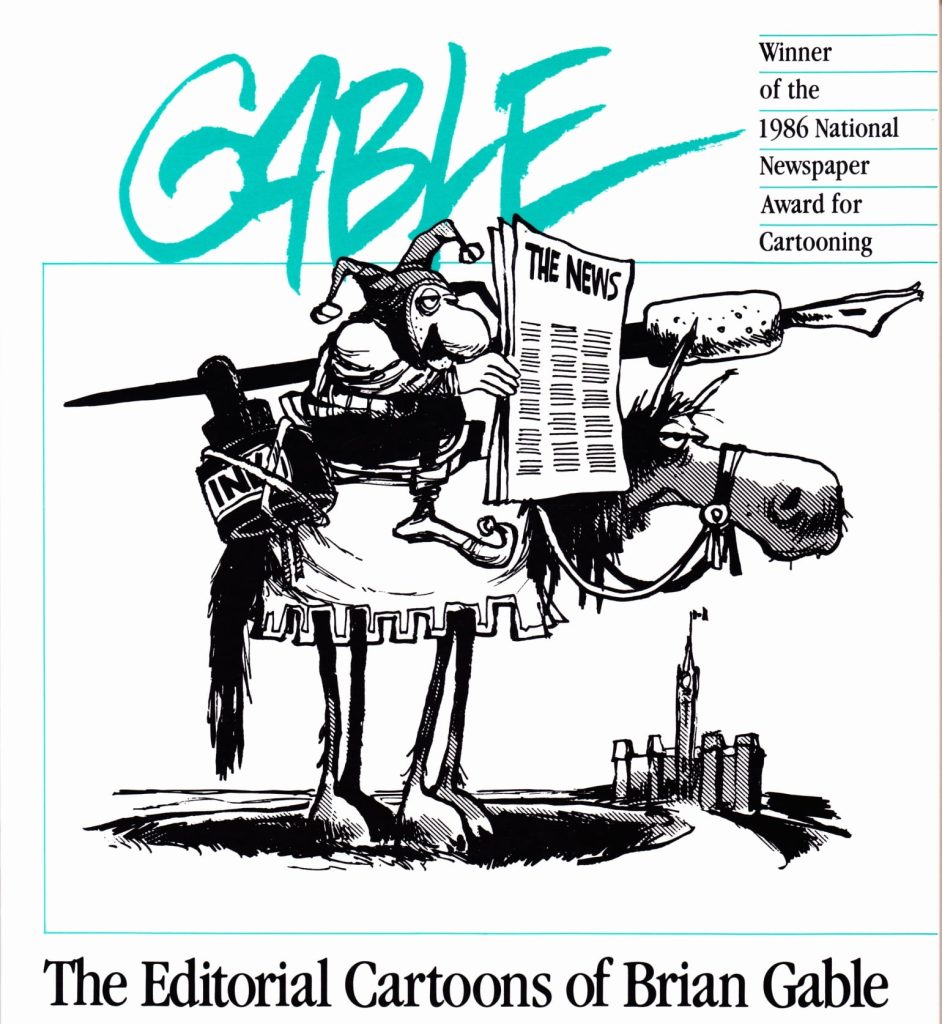 After seven years at the Regina-post, he joined the staff of the Globe & Mail with his first cartoon for the paper appearing November 20, 1987. He replaced Ed Franklin who was retiring. 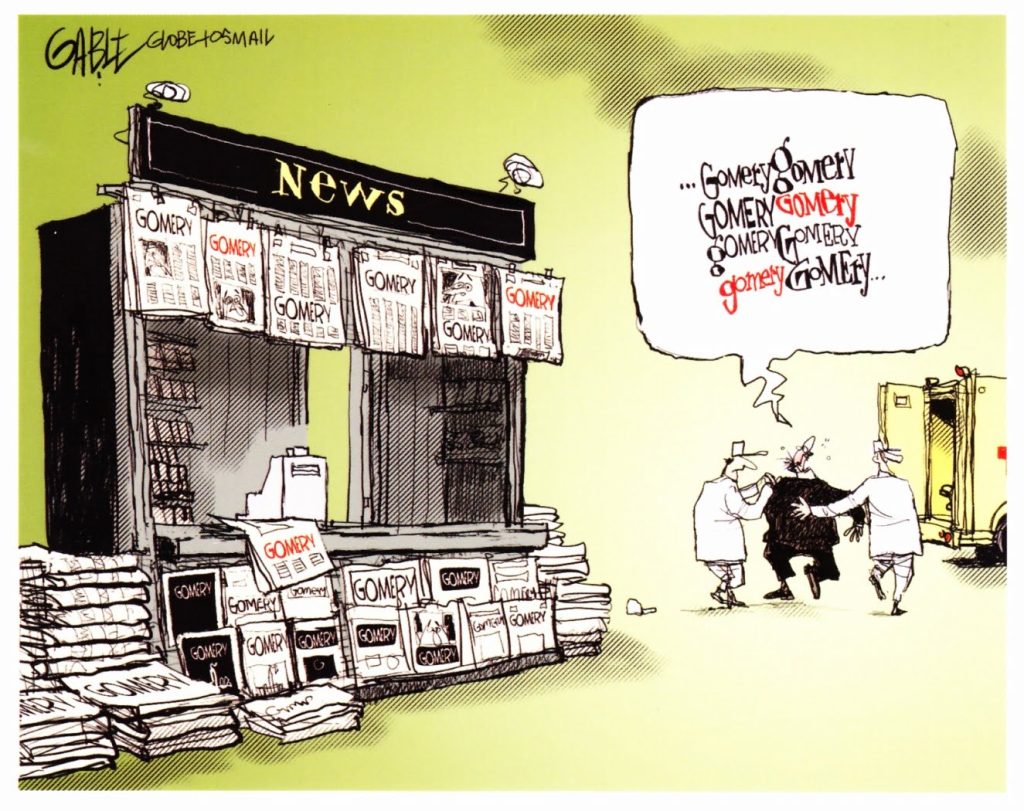 He is also the illustrator for the children’s book series Words Are Categorical, published by Lerner Publishing Group.