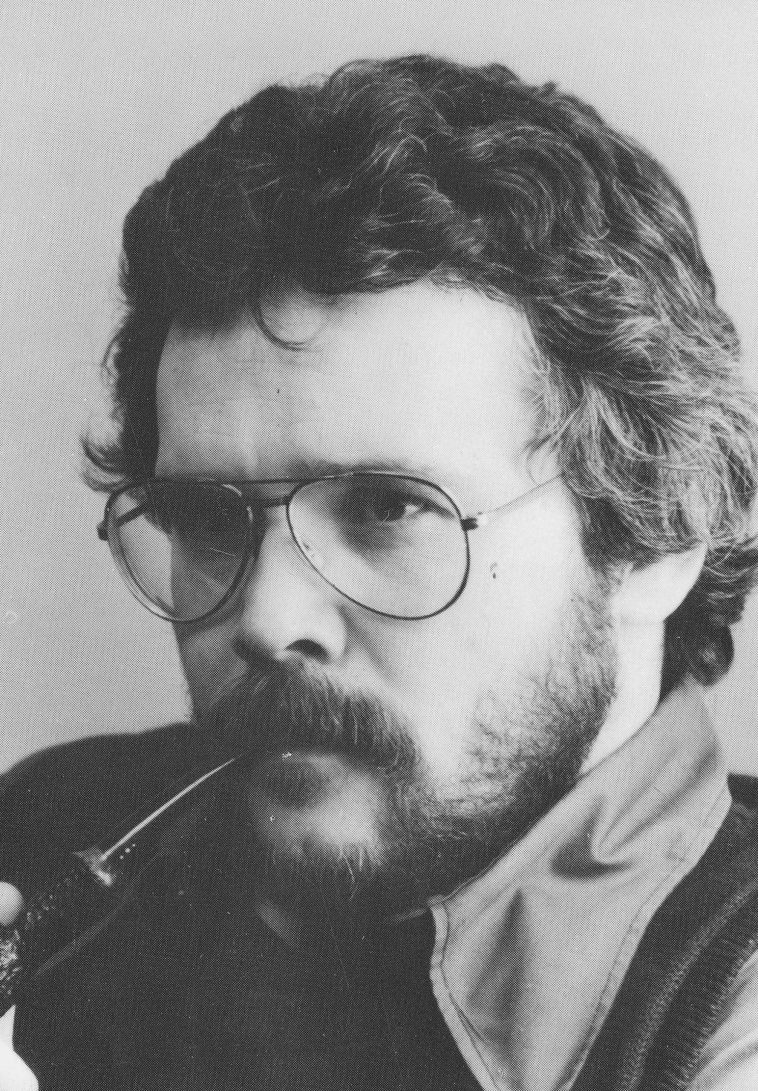 Vic Roschkov Sr. is a Canadian editorial cartoonist and illustrator, now living in London, Ontario, Canada Born in Kyiv in Soviet Ukraine, he moved with his family to London, Ontario, at an early age and later began his career in journalism at the Windsor Star in the early 1970s.

Vic Roschkov Sr. was born in 1941 in Kyiv Ukraine.has two sons: Vic, is also a notable artist living in London, Ontario and Tom, a musician who lives in Edmonton. Roschkov subsequently moved to the Toronto Star where he won the prestigious National Newspaper Award for cartooning in 1980—the first time that he’d submitted an editorial cartoon for consideration. Roschkov later worked for the Edmonton Sun. Vic Roschkov has had a selection of his cartoons published by Prentice-Hall and for many years as a staff cartoonist at the Edmonton Sun. Numerous Roschkov editorial cartoons have been acquired by the National Archives of Canada and are now part of its permanent collection in Ottawa, Ontario.

After the war, his family immigrated to Canada settling in Windsor Ontario. He dropped out of high school to play billiards and drifted until he found a job at a silkscreened company in London, Ontario. He began drawing caricatures and assembled a portfolio which he took around to newspapers. Time Magazine printed one of his drawings. “Editorial meetings are necessary for the editorial writers but seem to inhibit most cartoonists. Most of us feel that our time could be better spent alone at the drawing board where we belong.”- Victor Roschkov, The Hecklers:249. 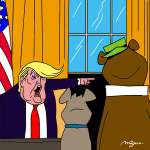 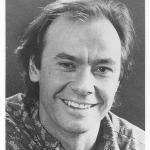