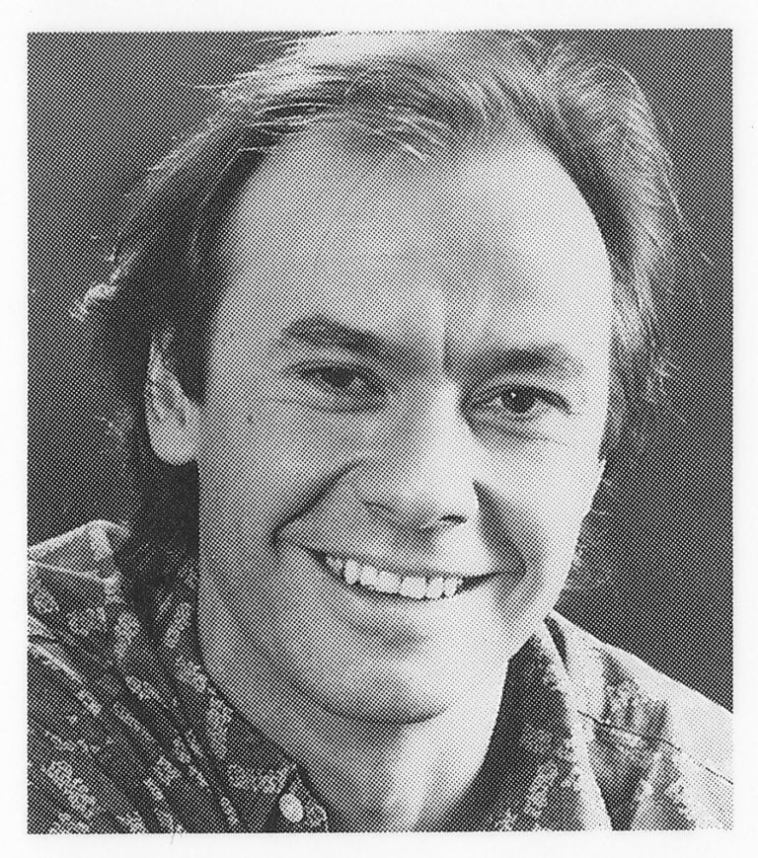 Adrian Raeside was born in 1957 in Dunedin, New Zealand. He began drawing cartoons on washroom walls as a kid. After being expelled from his first (and last) art class at the age of 15, he moved with his parents to England, then to Canada. While there, he worked at various jobs, from loading grain ships in Thunder Bay, Ontario, to surveying on the West Coast. Illustrating his mother Joan Raeside’s children’s books got him his start in the art business. Raeside began drawing editorial cartoons for the Victoria Times Colonist in Victoria, BC in 1979. He occupied the editorial cartoonist position until 2015 when he was let go by the newspaper. During that time, Raeside’s editorial cartoons were reprinted in hundreds of publications worldwide.

Adrian Born 1 July 1957 in Dunedin New Zealand. he has moved to Salt Spring Island B.C.in 1972 after a brief time in England. He entered the field of illustration in 1977 when he illustrated five children’s books, including Lucky Little Dragon, that his mother Joan had written. Starting about 1980 he became an editorial cartoonist for the Times-Colonist [Victoria], producing six cartoons a week. Besides, he created cartoons for magazines, government publications, and annual reports. He self-syndicated for the newspaper in B.C. and was syndicated for the newspapers across Canada, the U.S., Australia, and New Zealand. Adrian Raeside lives in Whistler, British Columbia.

Raeside founded and operated an animation company in 1988 to animate editorial cartoons for CBC Television. Over the next four years, he created, directed and produced dozens of animated shows for Turner Broadcasting and Children’s Television Workshop, adapting two Jim Henson Muppet characters for animation. Raeside adapted the book The Way Things Work as an animated series being broadcast on BBC. In 1990 he created The Other Coast comic strip which features two dogs and looks at life from a dog’s perspective. The Other Coast appears in hundreds of publications, worldwide. Raeside left animation production in 1992 but has since written dozens of scripts for animation, series that include Atomic Betty, The Amazing Adrenalinis and Pirate Express.

Raeside is the author of sixteen books, including There Goes the Neighborhood, irreverent history of Canada; The Demented Decade; and 5 Twisted Years. Raeside also wrote and illustrated the popular Dennis the Dragon series of children’s books. In 2009 he published Return to Antarctica, an account of his grandfather Sir Charles (Silas) Wrights’ experience on Captain Robert Scott’s 1910 British Antarctic Expedition to be first to reach the South Pole, which resulted in the death of Scott and four companions.

Raeside researched the book by traveling to Cape Evans, in the Ross Sea, following in his grandfather’s footsteps. Raeside is also related to two other members of the Scott Expedition: Sir Raymond Priestley and Griffith Taylor. Besides the book Return to Antarctica, Raeside produced a 1-hour documentary of the same name.

In 2012 No Sailing Waits and Other Ferry Tales, a collection of BC ferry-related editorial cartoons were published by Harbor Publishing, followed by a collection of dog-related strips from The Other Coast strip called Tails Don’t Lie – a Decade of Dog Cartoons (70 in Dog Years) also published by Harbour Publishing in 2013, remaining on the bestseller list for over 6 months.

Raeside wrote and illustrated The Rainbow Bridge – A Visit to Pet Paradise (Harbour 2012) as a way to comfort those who have lost a pet. Raeside the latest book: The Best of Adrian Raeside -A Treasury of BC Cartoons (Harbour 2014) is a collection of the best of his BC-related editorial cartoons.

He was the creator of three cartoon strips “George and Jacques”(February 1979 to April 1979, followed by “Captain Starship” April 1979 to September 1991. and “The Other Coast” which began in 1990 as a weekend cartoon strip called “Toulouse’ then in 1999, transformed into the daily“The Other Coast. 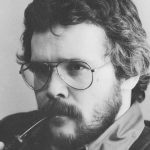 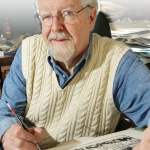