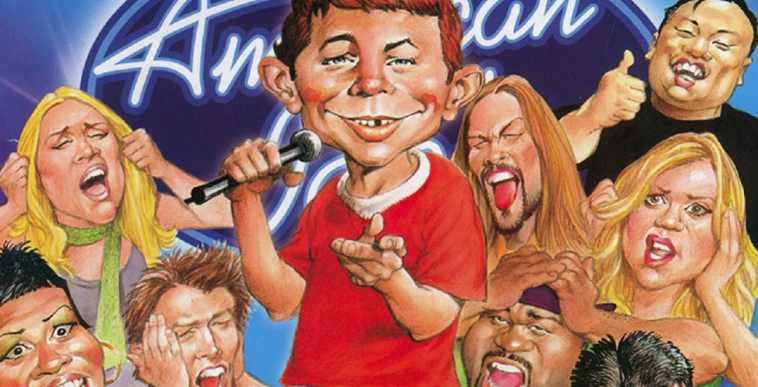 Mad Magazine may be coming to an end.

Longtime Mad contributor Evan Dorkin bid the publication goodbye on social media. In a series of Tweets, he described how he received a “crushing” email about Mad shutting down. “Today won’t end. Goodbye, MAD Magazine. As a youngster I was a huge fan of the 70’s era, as a young adult I rediscovered the 50’s comics, as an old nerd I somehow became a contributor (often working w/ Sarah Dyer) for the last decade +. Getting the e-mail today was crushing,” he wrote.

Today won't end. Goodbye, MAD Magazine. As a youngster I was a huge fan of the 70's era, as a young adult I rediscovered the 50's comics, as an old nerd I somehow became a contributor (often working w/@colorkitten) for the last decade +. Getting the e-mail today was crushing.

“Grateful to Dan Tefler for our gig during the L.A. era. Grateful to everyone for so many opportunities in NYC. It was a dream, a blast, and a decent paycheck,” he continued. “MAD still sells more copies than most comics, but obviously that isn’t enough with overhead and quarterly bean counting.”

“I don’t feel bad for myself, we were discussing new work but nothing set or soon. We had a good run. Seeing MAD close down hurts, especially during a morbidly depressing year for cartoonists and the comics industry in general. And my heart goes out to the Usual Gang freelancers.”

“I get it that MAD is struggling towards 70 and things have changed and are changing, I realize humor/media influenced by MAD outpaced MAD decades ago,” he added. “So it goes. But I hope MAD publishes something someday with some new material. And I hope everyone involved lands on their feet.”

“It’s wild that Al Jaffee outlasted MAD as a living entity. I wish others were still here as well to raise a seltzer bottle. And I wish MAD would hire Jaffee to do the cover for the last original issue of the magazine. Because, for all intents and purposes, MAD is folding,” he concluded.

The last continuous title from EC Comics, Mad started out as a comic book. It launched in 1952 under editor Harvey Kurtzman and publisher William Gaines. In 1955, it became a magazine and successfully circumvented the Comics Code Authority. Now a property of DC, the magazine is known for satirizing popular culture and current events.

Mad‘s closure follows the retirement of DC’s Vertigo imprint. Two weeks ago, DC announced that all of its content will be organized and marketed under three, age-specific labels — DC Kids, DC and DC Black Label — starting January 2020. The new labeling system will result in imprints like Vertigo, DC Zoom, and DC Ink being retired.

At the time of writing, it is unclear why Mad is shutting down. CBR has reached out to DC for comment. 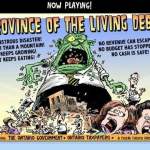 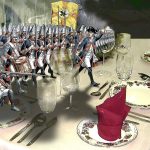