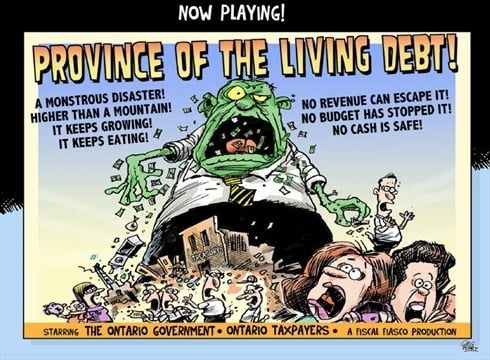 Greg Perry has told CBC that he has been attacked and maligned on social media after Brunswick News Inc. named him as successor to Michael de Adder as their editorial cartoonist of choice.

In a statement to CBC News, Greg Perry said the social media backlash after BNI parted ways with de Adder, then used his name in statements about the decision, has taken a toll.

“I don’t use social media, but person/persons who do have used it to essentially destroy my character and my cartoon work.

“All this over a job that pays the same per month as a job at a grocery chain. I wouldn’t wish this on anyone.” In an interview with CBC News on Wednesday evening, Perry said he was uncomfortable being labelled a “reader favourite,” which fuelled the backlash against him.

“That shook me up because at one point it felt like me versus the entire planet,” he said.

Perry’s statement on Wednesday confirmed that BNI made its offer weeks before de Adder posted his Trump cartoon. He said a BNI representative contacted him at the beginning of June to ask him to start working for the newspapers again. He previously worked alongside de Adder, but was let go two years ago.

He said in the interview the offer from BNI wasn’t presented as replacing de Adder and that he wasn’t the focus of the discussions.

Perry, who lives in Vancouver, said he didn’t accept the offer immediately but weighed his options during the next two weeks. He finally accepted the offer “at the urging of some friends and family members,” he said.

On Friday, he was asked to provide cartoons he’d already drawn in case de Adder decided he didn’t want to work the two-week departure agreement.

He said he informed BNI that “it would be best if they found someone else to draw cartoons.”

The chain “insisted on running the cartoons I’d provided way back on Friday, despite my asking them not to,” said Perry, whose work also appears in the Toronto Star. 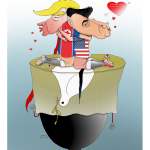 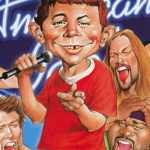