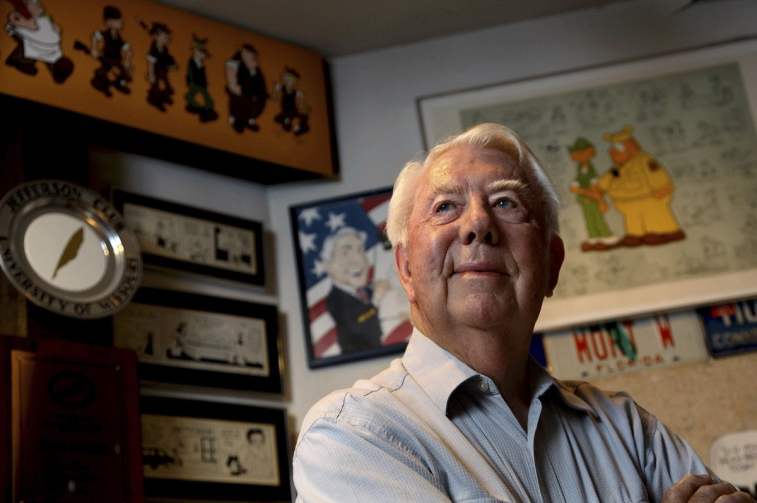 Mort Walker (Addison Morton Walker) was born on September 3, 1923, died on January 27, 2018. He was an American comic strip writer, best known for creating the newspaper comic strips Beetle Bailey in 1950 and Hi and Lois in 1954. He signed Addison to some of his strips. 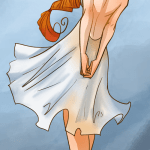 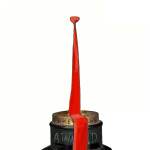