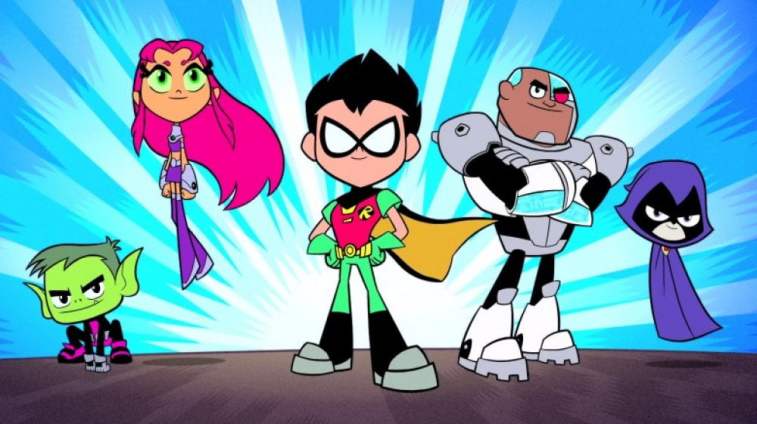 It certainly has its fair share of tasteless and even borderline disgusting moments throughout the series. Some of the criticism of the show’s poor writing at times is evident and justified. The Poop song and the Booty Scooty (even though I personally find this one hilarious within context) are some of the honestly justifiable moments that people found off-putting. However, as the internet usually operates, the outraged Teen Titans Go haters are wildly more vocal than its fans and if you let the internet tell you, the show has almost zero redeemable qualities and is far inferior to the original Teen Titans cartoon that debuted in (2006). I’m here to say that truly isn’t the case.

Firstly, the majority of the outrage isn’t coming from the kids that are actually the target audience of the show. Most of the people that are complaining are fans of the original that are upset Teen Titans Go was green-lit before Teen Titans season 6. Before a single episode of Go was released, people were upset this very ‘cartoony’ and comedic version came to fruition and there was no sign that a season 6 of the beloved series was coming anytime soon. I believe that many of those people either didn’t give the show a chance or reluctantly watched it with a skewed perspective. The comparison also isn’t a fair one because you’re comparing something being produced currently and in real-time to something that is viewed with nostalgia-tinted glasses. Don’t get wrong, if you think Teen Titans is superior you’re entitled to that opinion and it isn’t necessarily because of a nostalgic viewpoint. I’m simply stating the fact I have personally witnessed this thought-process multiple times.

Secondly, the writing is very good, especially early on. Despite the comedic tone, the show pulls a TON from the source material (i.e. the comics). For every fart or butt joke, there are 2 or 3 cleverly written jokes/gags that can easily fly over someone’s head if they’re not paying attention. The Easter eggs are plentiful. The voice acting and line deliveries are top-notch. All of these things are simply ignored or treated as irrelevant to push the narrative that the show sucks because of booty jokes. Newsflash by the way: Kids eat that shit up. That kind of humor can be seen as immature but its by design due to the TARGET DEMOGRAPHICS OF THE SHOW.

Lastly, the outrage in unnecessary. Comedy is subjective. Just because the joke wasn’t funny to you doesn’t mean it didn’t land with someone else. Instead of spending time hating on a show spend time finding and discussing ones you like. If you don’t find a joke funny, move on and accept that isn’t your kind of humor. Teen Titans Go isn’t some stain on Teen Titans overall, they’re two separate entities that happen to utilize the same core characters. The storytelling, animation, and writing are two completely different styles so there is no need to needlessly compare the two. They can both exist and be enjoyed. Criticism is one thing but the internet outrage is absurd and uncalled for. The writers retaliate with a couple of harmless jabs at the critics and everyone turns into victims causing more outrage. Maybe if so many people gave the show an honest chance and gave constructive criticism instead of constantly complaining, the writers would adhere to the complaints and potentially fix them for the show’s benefit. The clap-back is completely warranted.

If you want to give the show a chance here are a couple of episodes I would recommend:

At the end of the day, preference is preference. Comedy is subjective. Shows aren’t mean to appeal solely with you in mind. In my eyes, Teen Titans Go is FAR from perfect but it goes way too underappreciated. The love should certainly outweigh the hate.

Read also: The Bittersweet Fate of CN’s Most Under-appreciated Show 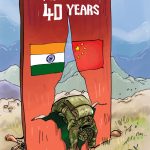 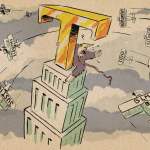