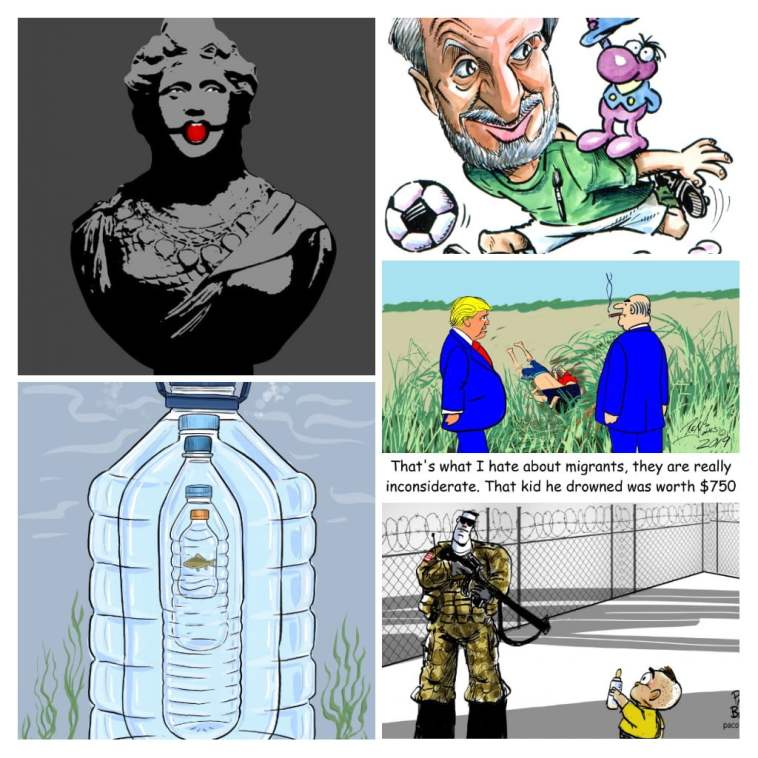 There are varieties of definitions revolving about cartoons. With the passage of time, there’s been a tremendous change in the thematic design, illustration, techniques of drawing in cartoons, caricatures. But when we think about cartoons, an image or series of images intended for satire, caricature or humor or a motion picture that relies on a sequence of illustration strokes in our mind. I personally believe that some specific facts carry more significance if It’s drawn rather than being told or written with a good sense of humor. Perhaps from this thought, cartoons have been originated and through the ages gained massive popularity among the common people.

It’s been almost ten years since the first online cartoon magazine Toons Mag started its journey. With more or less consistent steps, it made possible to become one of the most influential media or magazine for a lot of people’s choice for expressing their views, letting their unspoken works or wailing to get a visual form and be spread among numerous people. In a word, there are certainly many ways like Toons Mag blowing the flagship of freedom of speech.

It had started by publishing various types of cartoons full of satire, comedy yet, with the course of times nowadays Toons Mag has been publishing huge staffs of political cartoons. Political cartoons are like illustrated editorial that serve visual commentaries on political events. They offer subtle criticism which is widely quoted by humor and satire to the extent that the criticized does not get embittered. At present Toons Mag is publishing such types of political cartoons regarding recent international political events, clashes or controversy fearlessly so that anybody in case stays connected with Toons Mag news or cartoons he or she can get the latest updates about happenings in the world around us. That one particular thing makes Toons Mag highly profiled, it publishes cartoons not just to bring horizon of your mind which means merely entertaining is just not the purposes Toons Mag fulfills,also for its exceptional straight forward contents in different forms whether it is cartoons,news or articles this online magazine has been serving as an effective way for those unprivileged underdogs whose voice or lamentation may not reach our peacemakers and world’s apprehensive modes have made them helpless to express what they feel such as Toons Mag focuses on the middle east issues and so as for groups of backward people who are in need of a voice of freedom.. Toons Mag has set up his mottos and the published content truly justifies the fact of belief in freedom to express, freedom of speech and opinion.

Thereby, freedom is not just a word to preach but upheld if being practiced in our social life along with bestowing among each cast, the creed of nations. From the very beginning, Toons Mag hires its writer, artist, an illustrator from different continents or countries. It’s a bitter truth that many Muslim countries like Yemen, Syria or Palestine are not getting the desired fair treatment from the rest of the world. But it’s a matter of joy, in Toons Mag they are free to share their desire, pain or agony in the form of cartoons.

The readers or viewers of Toons Mag also enjoy the freedom to choose what sort of cartoons or news they are more likely to appreciate by the reaction system. So they are not just bound to like or read its content but also opt for showing criticism, disliking it if feel to do so. 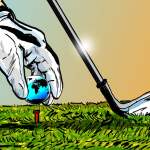 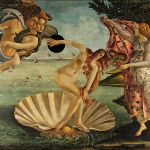