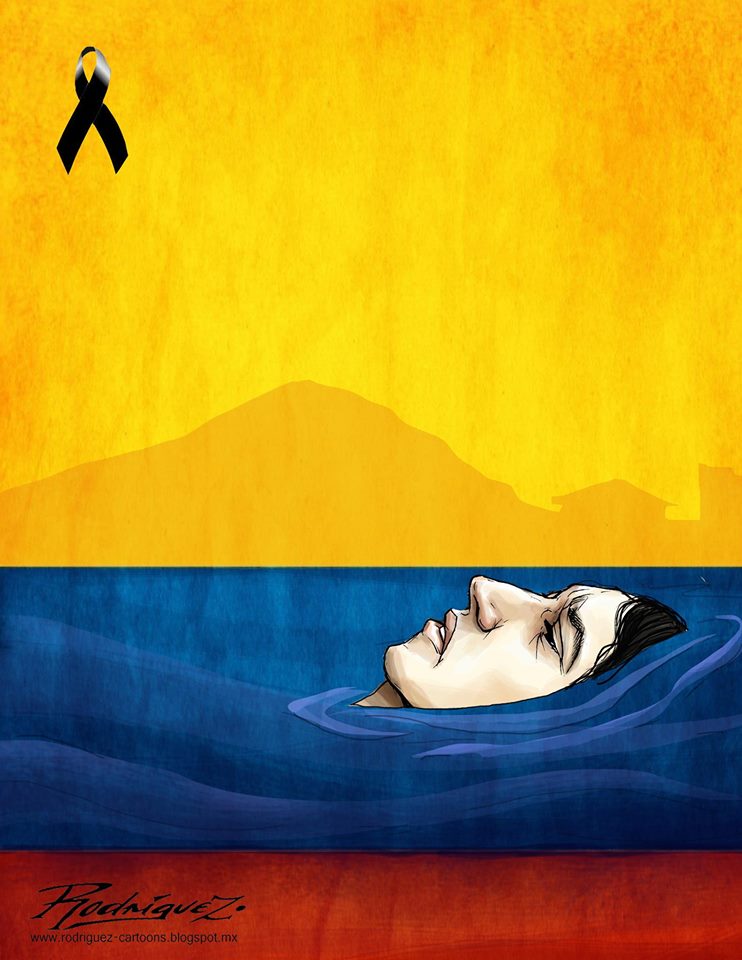 Mocoa, the capital of Putumayo in southern Colombia, is suffering from the worst environmental tragedy in its history due to the avalanche after the flooding of three of its rivers. According to various sources, up to now, at least 280 people have been killed and hundreds injured.
Cartoon by Antonio Rodriguez Garcia, from Mexico City, Mexico 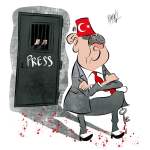 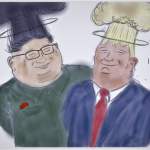