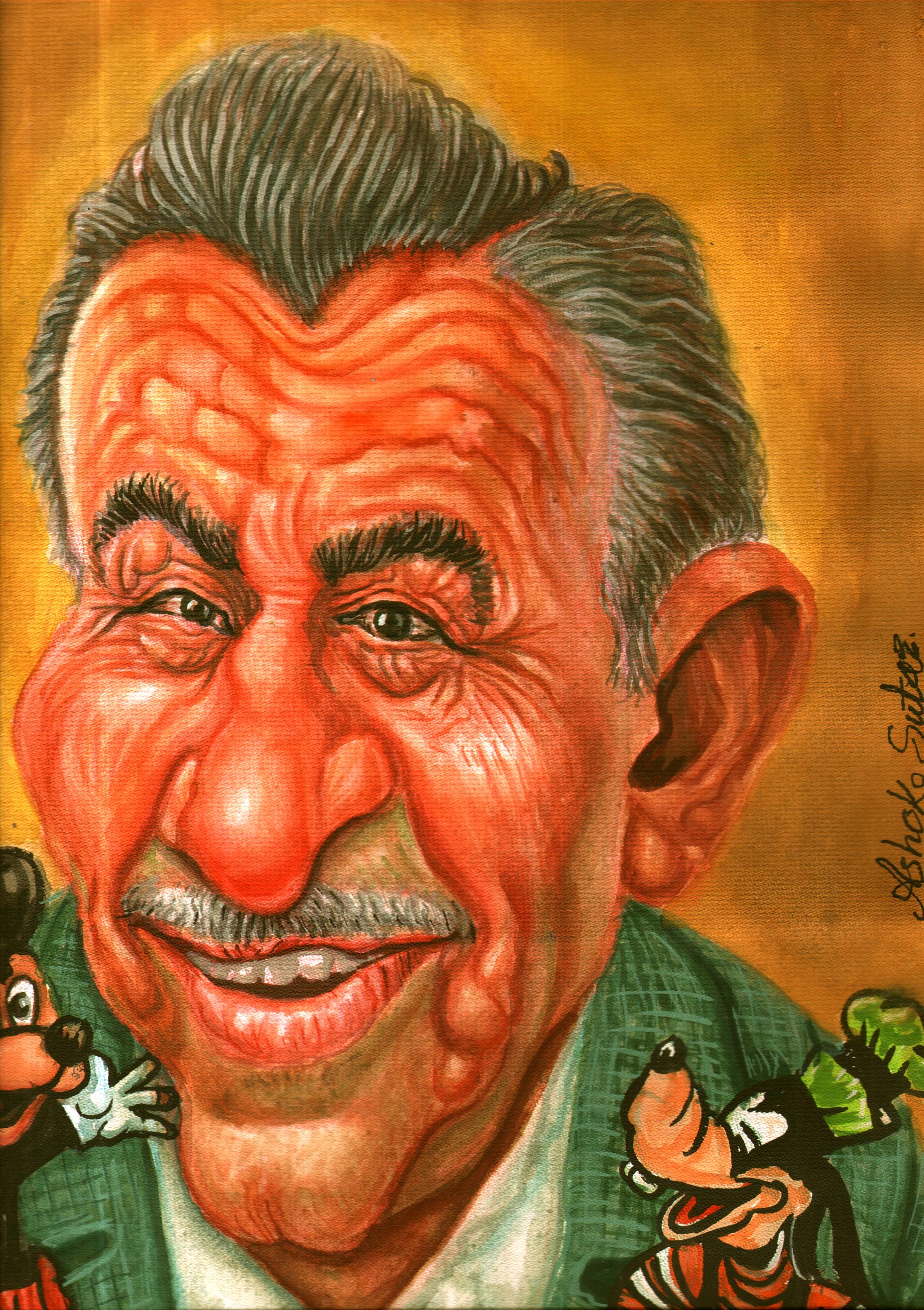 Walter Elias Disney (December 5, 1901 – December 15, 1966) was an American entrepreneur, animator, writer, voice actor and film producer. A pioneer of the American animation industry, he introduced several developments in the production of cartoons. As a film producer, Disney holds the record for most Academy Awards earned by an individual, having won 22 Oscars from 59 nominations. He was presented with two Golden Globe Special Achievement Awards and an Emmy Award, among other honors. Several of his films are included in the National Film Registry by the Library of Congress.

See also: Walt Disney, The Great Magician of Every Childhood 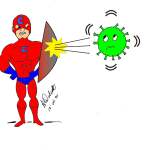 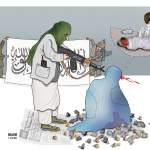