Woodrow Tracy Harrelson is an American actor and playwright. He first became known for his role as bartender Woody Boyd on the NBC sitcom Cheers, for which he won a Primetime Emmy Award for Outstanding Supporting Actor in a Comedy Series from a total of five nominations. See also: Barack Obama Caricature. 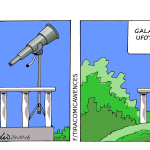 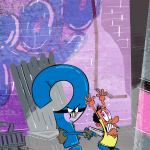