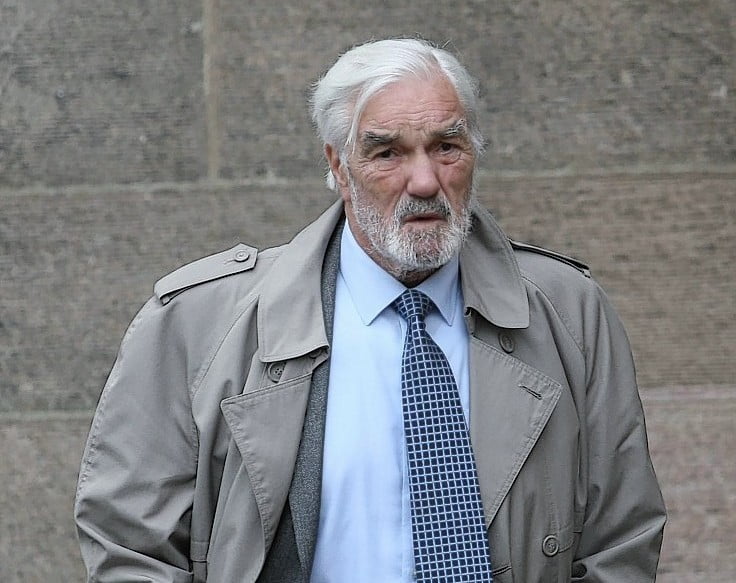 Alan Moir (born 1946) is an Australian caricaturist and cartoonist who was born in New Zealand. He has been the Editorial Cartoonist for the Sydney Morning Herald since 1984, and previously The Bulletin and Brisbane’s Courier-Mail. His work on international events is also syndicated regularly through The New York Times Syndicate. New Zealander Alan Moir, working in Australia from the 1970s, was still producing cartoons for the Sydney Morning Herald in 2013. His 1986 cartoon on the ANZUS alliance suggested that New Zealand, represented by Prime Minister David Lange, was not playing its part.ANZUS was now being upheld solely by Australia and the US, represented by Australian Prime Minister Bob Hawke and US President Ronald Reagan. In the accompanying sound clip, Moir discusses why New Zealand has produced so many good cartoonists. In 2006 during the aftermath of the Danish Prophet cartoon controversy, he was invited to the Australian Senate to give a lecture on the history of political cartooning. He has published about a dozen books of cartoons over the years and has been included in many others. He has given talks on the History of Western Political Cartooning in Sydney and Canberra, NZ (Auckland and Wellington), India (New Delhi, Trivandrum, Kochi). 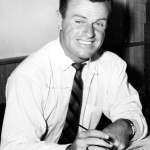 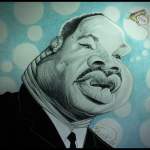