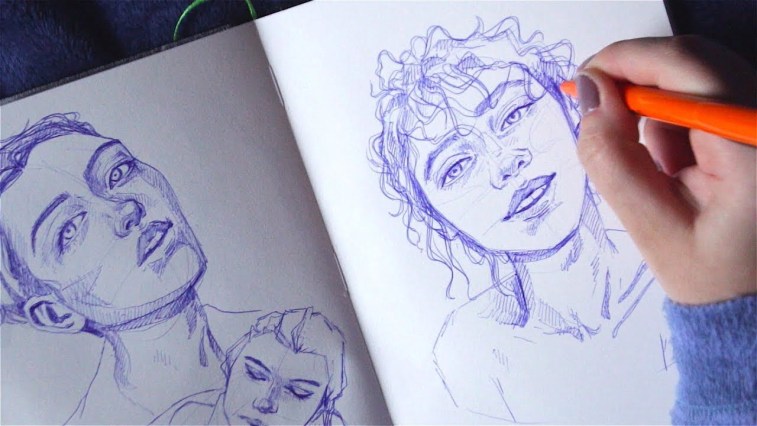 Cartooning and The All-Important Sketchbook: When it comes to taking up a career as a cartoonist, there are very few things that are needed; this is one thing that makes the idea so attractive. The initial start-up investment is very small you can most likely prepare a submission packet with stuff you already have around the house. A writing utensil and something to write on is all you need to begin.

But, that having been said, there is a very important piece of equipment that needs to be considered a must-have in every cartoonist’s bag of tricks – the sketchpad. The sketchpad is your passport into the world of the cartoonist. Here are a few tips to enhance your sketchbook experience.

Keep It With You At All Times

Your sketchbook should become another part of your body. People should be able to identify you as the one carrying the drawing pad. You never know when the inspiration will strike you. You don’t need to wait for inspiration. You should be doodling and writing in that thing even when you’re not inspired. Write about feeling uncreative. Illustrate the doldrums of the artist’s block. When the creative energy returns, you’ll have these notes to spark even better ideas.

Record Things That Interest You

And be sure to date the pages occasionally. That makes it nice when you go back through them over the years and can pinpoint the day when you were thinking this and that.

. . . but not too often. The reason is that you need to let these observations sit and rest. Forget about them (unless a really good idea strikes you all at once, which does occasionally happen) and let them simmer while you do other things. When you go back and review your work, they’ll seem fresh. This will help you look at something from a different angle, and it just might ignite a new idea.

Make your Cartoon Brainstorming session an important part of your week. Sit down with a nice beverage (caffeine seems to stimulate the synapses!) and start going through the previous week’s sketchbook entries. Think about the things you wrote or drew, and consider whether or not there is some cartoon potential hidden there.

My first published newspaper cartoon was a direct result of good sketchbook habits. Our pastor said something from the pulpit one Sunday morning that I thought was funny and I wrote it down. I even drew a quick little illustration to go along with it. Years later, I rediscovered that drawing worked it up into a full-blown cartoon and submitted it.

Develop these good sketchbook habits, and in no time you’ll be generating cartoon ideas you can be proud to send off to an editor!

Cartooning and The All-Important Sketchbook 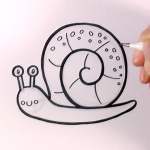 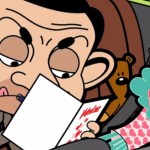