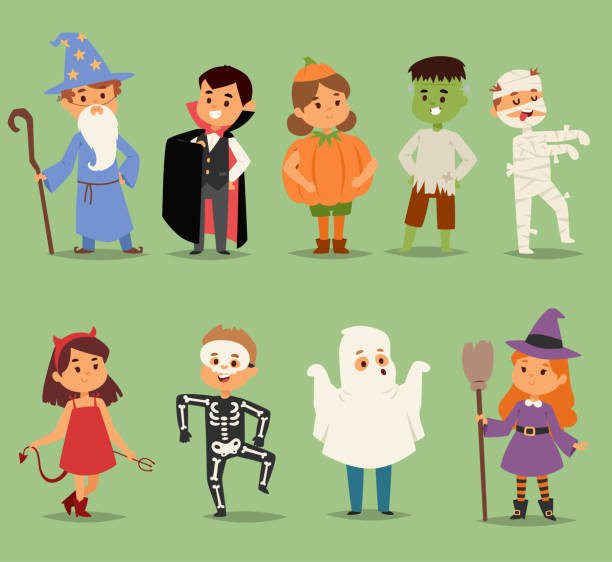 Choose Your Cartoon Costumes: Generally, cartoons are pieces of art, made by cartoonists, and usually with humorous intent. It started long years ago that used to satirical drawings on many pages. These drawings can be a fun creation caricature and parodies of people, but sometimes include humor about animals. Most people have a favorite animated character when they were kids. We have some cute character images on our shirts, bags, pencil cases, etc. There are many famous animated faces in many places. Most of them are animated animals that can interact or speak with one another.

What do you think when cartoons and clothes are mixed? Cartoon clothes or cartoon shirts are essentially shirts and costumes containing cartoon pictures. This content is largely comical and animated characters. In the facts, most children want to become their favorite cartoon characters or superheroes. They do everything to mimic these cool characters. Today, many companies have worked for a hand with fashion designers to create cartoon costumes. At some parties, most children will surely have fun with their friends to become a cool cartoon character. 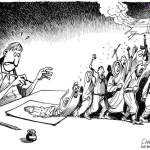 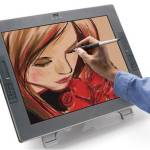