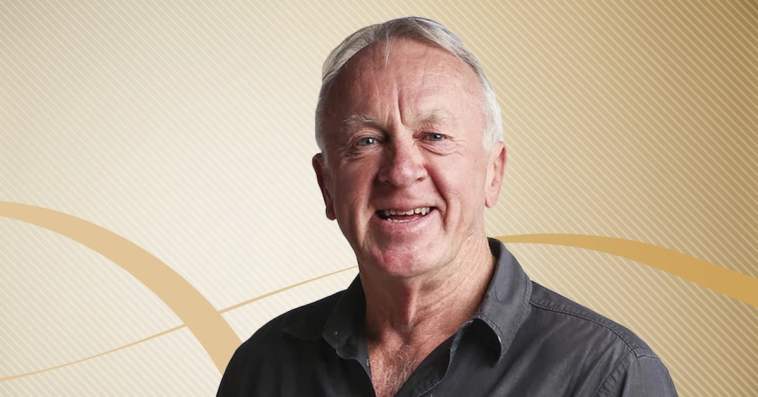 Dean John Douglas Alston (born 1950) is an Australian cartoonist who became the editorial cartoonist of The West Australian newspaper in 1986. Dean Alston was born in South Perth, Western Australia. He grew up in Mount Pleasant and attended Apple cross Senior High School.

Dean Alston was born in South Perth, Western Australia in 1950, and grew up in Mount Pleasant. In 1967 he started a cadetship in cartography with Western Australia’s Lands and Surveys Department. In 1980, he bought into the Carine Glades Tavern, running it until 1984. That year, he married Lisa Prendiville with whom he had a daughter Geraldine (Deanie) in 1985 and a son David in 1988. The couple spent the next eighteen months in England, where Alston worked as a bus driver, drew graphics for British Gas, and produced a strip cartoon for a news and travel magazine.

In 1967 he started a cadetship in cartography with Western Australia’s Lands and Surveys Department. In 1980, he bought into the Carine Glades Tavern. He traveled to London via New Zealand and the US, working for British Gas as a cartographer, illustrator, and caricaturist. In 1985. After returning to Western Australia in 1985, Alston was employed by The West Australian. He took over as cartoonist the following year. As of December 2005, he has published nearly 10,000 cartoons and won numerous awards, including a Walkley in 1991. Alston was employed by The West Australian. He took over as editorial cartoonist the following year. As of February 2016, he is estimated to have published over 14,000 cartoons. He has won numerous awards, including a Walkley Award for Best Cartoon in 1991 and Stanley Awards for Best Single Gag cartoon in 2003 and 2012. In September 1997 The West Australian published an Alston cartoon entitled Alas Poor Yagan, which criticized the fact that the return of Yagan’s head had become a source of conflict among the Indigenous Australians of Western Australia, instead of fostering unity. The cartoon could also be interpreted as casting aspersions on the motives and legitimacy of named indigenous people who were humorously identified with mixed racial heritage. The content of the cartoon offended many Aboriginal people. The elder Robert Bropho leveled accusations of racism against The West Australian. Eventually, the Human Rights and Equal Opportunity Commission ruled that the cartoon made inappropriate references to Noongar beliefs but did not breach the racial discrimination law. This ruling was upheld on appeal by The Federal Court of Australia. 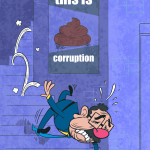