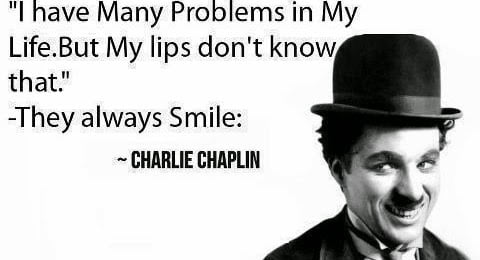 As you know, the whole world is celebrating the year 2015 bannered as CHARLIE CHAPLIN YEAR to commemorate the legend of satire-filmdom on his 100 years of screen appearance and 125 year birth anniversary. As a part of this venture Mr.R.Sarath, Malayalam Cinedirector, has just finished a 2-hour movie, “ Buddhanum Chaplinum Chirikkunnu (Buddhan and Chaplin Smiles), paying tribute to Charlie Chaplin, in which Malayalam film comedian, Indians plays the leading role.

Meanwhile, an exhibition of cartoons & caricatures of Chaplin is intended to be held and a book compiling of cartoons/caricatures of Chaplin is to be released on the occasion of the premiere screening of the film scheduled at the end of April 2015. As creators of laughter lines, let us join the programme, as another tribute to the everlasting ‘Tramp’. So you are kindly requested to contribute to this book (not for sale). Your materials (of 300dpi) along with your latest photo should reach here by 15th April 2015 to [email protected] 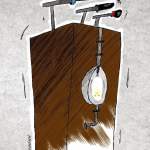 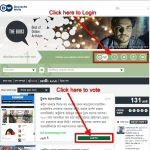