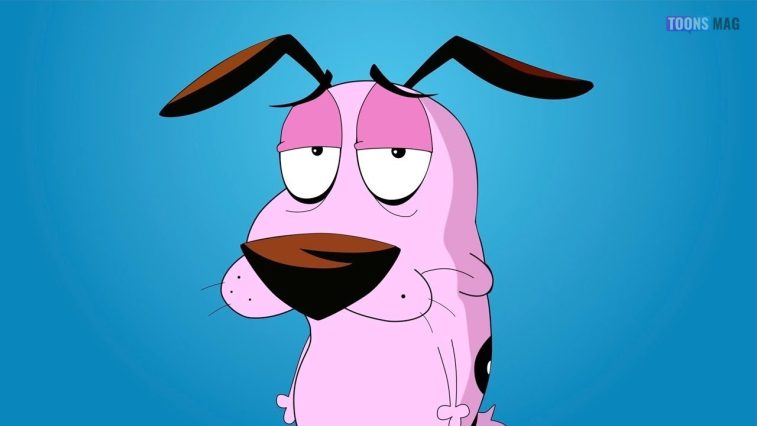 Famous Cartoon Dogs: The American love of dogs is expressed nowhere better than in the cartoons. Since cartoons were first drawn dogs have featured in them. Dogs in the cartoons express something very fundamental about the popular American psyche.

Long before films made cartoons universal dogs appeared in the cartoon strips that newspapers ran. That is where the cartoon dog first began to develop its characteristic traits and become an iconic figure.

Little Orphan Annie had her faithful dog, Sandy. The cartoonist Harold Gray used Sandy as a sidekick for his feisty female lead character. Whether she was fighting Nazis or investigating haunted houses Sandy was never far away. Every strip ended with Sandy’s trademark “Arf!”

Sandy never had much to say. He could not be said to have been a fully delineated character. That was never the case with Snoopy. Snoopy is a more recent addition to the cartoon strip hall of fame. He is Charlie Brown‘s dog in Schulz’s “Peanuts” cartoon strip. He first appeared in the syndicated strip in 1950. He has since made the transition to television and big screen.

Snoopy always dominated the “Peanuts” cartoons and seemed to lead a much richer imaginative life than the children who were supposed to be the main characters of the cartoon. The little beagle could invariably be found on top of his kennel writing his novel. When not doing that he was dressed as a World War I fighter ace fighting the Red Baron. Unusually for a dog, even in the cartoons, he owned an original Van Gogh and a Van Wyeth. The Van Gogh was sadly destroyed by fire in one episode.

A completely different take on the dog character in cartoons is Odie in the Garfield comics. Odie never had anything to say. All he did was to slobber. The intellectual part of the partnership was Garfield the cat. Even that sometimes abusive relationship between the cartoon cat and dog reflects something of the conflicted relationship that is often seen between family pets. At a deeper level perhaps the cartoon also has something to say about sibling rivalry.

Today’s leading famous Cartoon Dogs have to be Santa’s Little Helper who appears in The Simpsons. He is principally Bart’s dog and their relationship encapsulates the special place that is accorded to the child/dog pairing in American popular culture. There is an innocence of sentiment in the bond between the boy and the dog that captures how childhood is envisaged in the USA. For the city kid of the late 20th and early 21st century that is a condition that is all too often unattainable but the cartoon image of the dog maintains the myth. 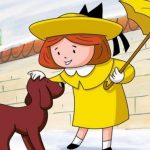 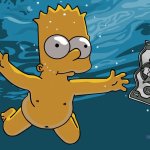