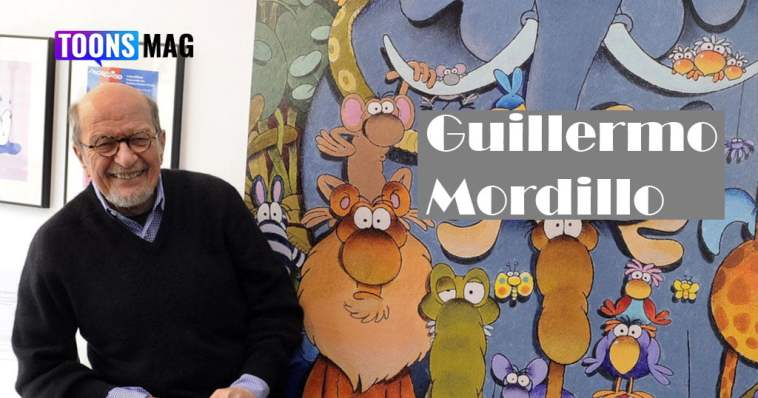 Guillermo Mordillo (4 August 1932 – 30 June 2019), known simply as Mordillo, was an Argentine creator of cartoons and animations and was one of the most widely published cartoonists of the 1970s. He is most famous for his humorous, colorful, and wordless depictions of love, sports (in particular soccer and golf), and long-necked animals. From 1976 to 1981, Guillermo Mordillo’s cartoons were used by Slovenian artist Miki Muster to create Mordillo, a series of 400 short animations (300 min) that were later presented at Cannes and bought by television studios from 30 countries.

The son of Spanish parents, Mordillo spent his childhood in Villa Pueyrredón in Buenos Aires, where he had an early interest in drawing. In 1948 he obtained the certificate of Illustrator from the School of Journalism. Two years later, while continuing to study, as part of the animation team Burone Bruch he illustrated children’s stories (Tales of Perrault Tales Schmid, The Musicians of Bremen and The Three Little Pigs) edited by Codex. In 1952 he co-founded Galas Studios, dedicated to the production of animations. Meanwhile, he continued to develop his career as an illustrator and published some strips in local magazines. On November 7, 1955, he moved to Lima, Peru, where he worked as a freelance designer for the advertising company McCann Erickson. In 1958 Aesop’s Fables illustrated and Samaniego for Editorial Iberia Lima. After having done greeting-card illustrations for the Kansas City-based Hallmark Cards, he left for the United States in 1960. When there he was employed by Paramount Pictures Studios in New York. Part of the performance of the film in two globally significant characters: Popeye and Little Lulu and creates two characters for the short film Trick for a tree. Three years later, on 20 August his life changed direction again. This time he traveled to Europe, arriving in Paris on 19 September. There, he worked at first humorous letters to Mic-Max Edition. In July 1966 he began to collaborate with the magazine Le Pelerin and shortly after doing the same in Paris Match. Two years later, Guillermo Mordillo work started being printed in publications from other parts of the world, most notably Germany’s Stern. In Paris he met his wife Amparo Camarasa, marrying in 1969. They have two children: Sebastian Jerome (1970) and Cecile Isabelle (1972). In 1980 he moved to Mallorca, Spain and was named President of the International Association of Authors of Comics and Cartoons (CFIA) based in Geneva, Switzerland. After 18 years in Spain, he returned to France in 1998. The following year he participates in the Creative Workshop Zermatt, Switzerland. In 2007 he experimented with new materials: acrylics, pastels, and crayons. The following year he performed with Art Petrus a series of reproductions of pictures in high definition. Also that year he sold a numbered and autographed internet publication, Mordillo Collection. He resided in Monaco. 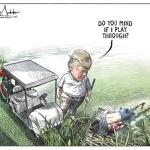 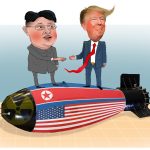